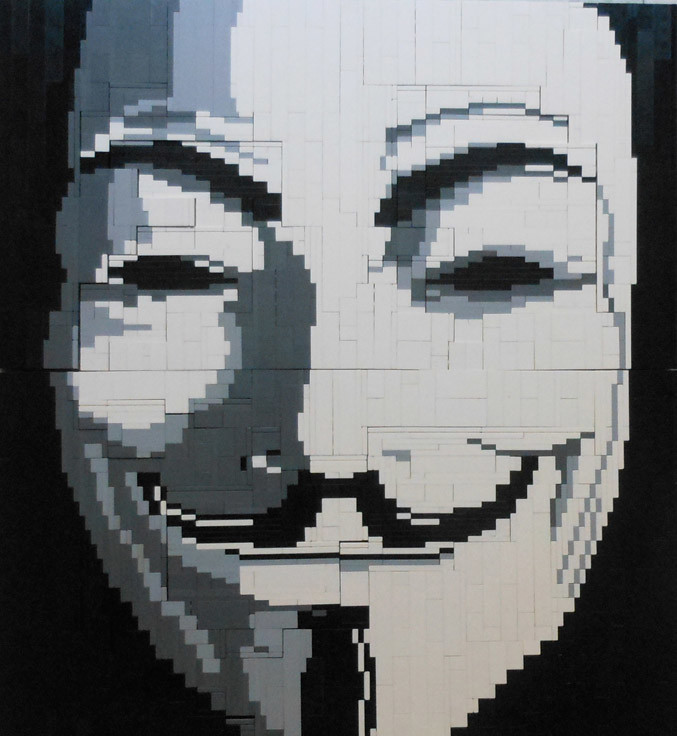 Guy Fawkes Day
“Remember, Remember the fifth of November” The Jesuit Plot to kill King James and prevent publication of the Authorized Bible failed on Nov 5, 1605 British colonies such as Australia, New Zealand, Canada and the United States adopted the celebration as “Pope Day”; much like “Cinco de Mayo” most have no idea why they are celebrating the original “Bonfire Day” or “Gunpowder Treason Day”. Like all plans opposing the Word of God, it failed. Fahrenheit 911 Scapegoats GW Bush; Fahrenheit 11/9 Scapegoats Donald Trump. Hollywood Actor Donald Trump and Michael Moore have the same Talent Agent, Marrano fake Jew Ari (Lion) Emanuel (Supreme God is with us); Shamash is the Babylonian “Sun Lion”. Another coding shows up in the # of reported casualties 2996; 2+9=11 same as 9+1+1=11 9+6=15=1+5=6 or 11/6, the day after Bonfire Night
“The words of the LORD are pure words, as silver tried in a furnace of earth, purified 7 times” Ps 12:6 Whether King James knew it or not, the 1611 Authorized Bible would become the 7th purified word promised in Ps 12:6. The List: Tyndale’s Bible (Tyndale was kidnapped, strangled and burned alive), Matthew Bible, Coverdale Bible, Great Bible (1st by Committee of scholars, chained in every church), Geneva Bible (1st with Study Notes; used by John Calvin, a Samaritan-Zionist named Cohen “Priest”), Bishop’s Bible and the 1611 Authorized Bible. Latin Vulgate used in the Douay Rheims Catholic Bible and Syriac Peshitta are omitted; their source as are all new Bible Versions are Gnostic Texts; Facsimiles of God’s Word as Lucifer is a Facsimile of God. The 6th Geneva Bible uses Jah in Ps 68:4 and Jesus in Mat 1:25. The 7th purified bible uses JAH and JESUS because the source of the Old and New Covenants/Testaments is SPIRITUAL through the Holy Ghost. JESUS is quite simply JEHOVAH (Ex 6:3), the only Covenant Name of God there ever was or ever will be.
Secret Societies like Freemasons and Jesuits work together, infiltrating Protestant and Catholic Churches as Marranos (False Converts) in order to destroy them from the inside; Hagarenes, Ismailis and Assassins do the same thing within Islam. The Mother of all Churches Worldwide is the St John Lateran Arch-basilica; John is the Chaldean Oannes, the Fish God worn by Popes and burned in effigy on Guy Fawkes Day; Lateran means “Hidden Frogs”, the unclean spirits of the Devil aka (Dragon, Serpent, Lucifer, Satan), Antichrist and False Prophet (Rev 12:9; 16:13) that has deceived the entire world. Anonymous? Not quite; nothing more than Jesuits in Guy Fawkes disguise. Today, the Catholic Church is headed by a Jesuit, an Oath Sworn servant of the Jesuit General “Black Pope”. The Masonic-British-Confederate was written by Scottish Rite Freemason, Confederate Albert Pike to Jesuit revolutionary, Freemason Giuseppe Mazzini; Federal is derived from Foederis “Covenant with God”; Con-Federate should be pretty obvious; British financed the Confederacy in America. The plan for 3 World Wars was written on the Feast Day of Lucifer 1871 on the anniversary of the 1st Jesuit Oaths taken in the Crypt of St Denis Cathedral in Paris; Denis is Dionysus. The plan calls for pitting Zionism against Islam to vanquish Christianity, carrying the world to the point of physical, moral and economic exhaustion in order for Luciferian Doctrine to be accepted; the plan is detailed in Rev 6 with the release of the White, Red, Black and Pale Horsemen. World Peace is taken by the Red Horse ie WWIII; Worldwide Economic Collapse is the Black Horse; the Pale Horse is Antichrist aka Alternative Messiah who sill sit on Satan’s Seat in a rebuilt 3rd Temple, next to the Abomination of Desolation (Gold, Silver, Brass, Iron, Clay Idol); acceptance of the Mark of the Beast will result in Hell for Eternity. 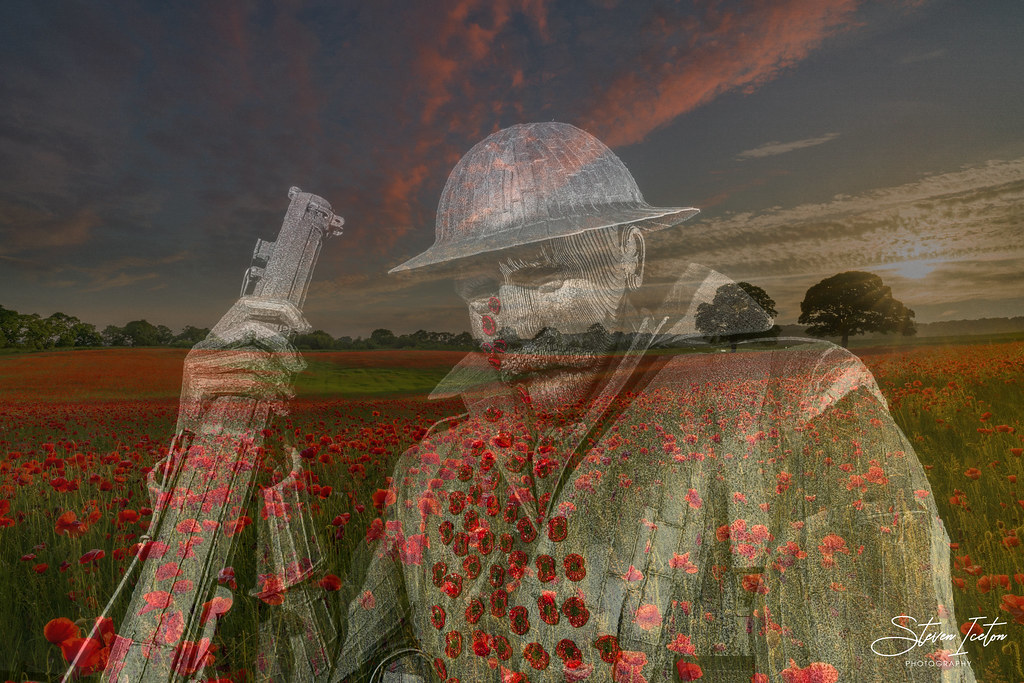 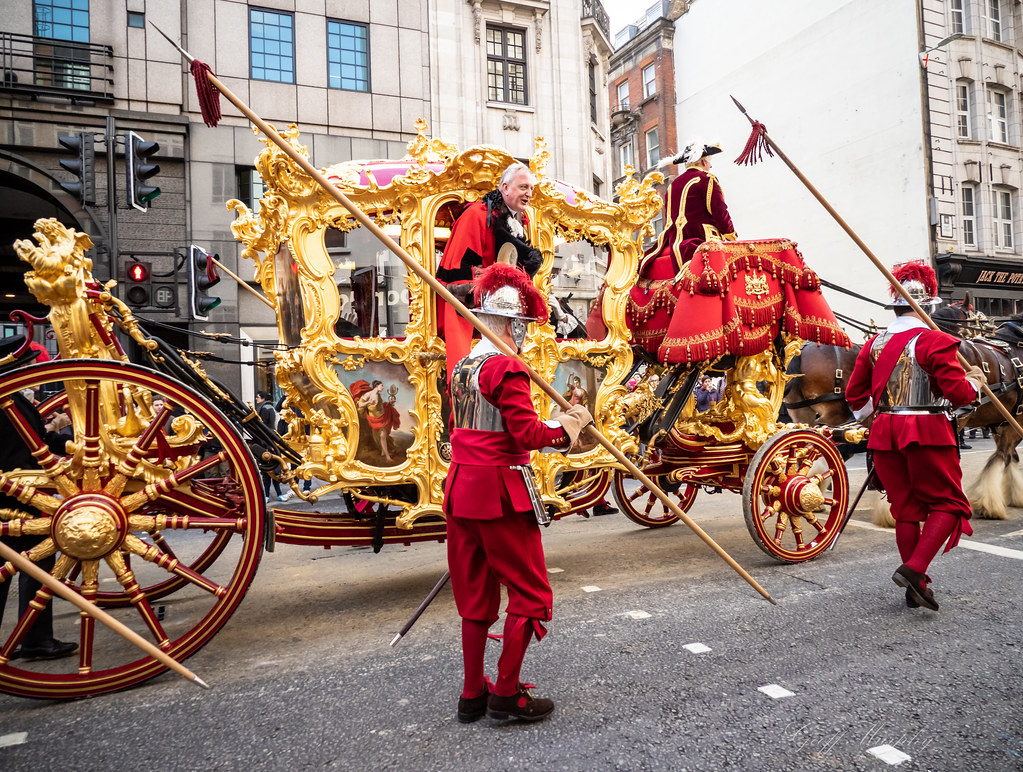 Lord Mayor’s Day
Nov 11 Veteran’s Day is also Lord Mayor’s Day in the City of London Corporation. Due to Coronavirus, current Lord Mayor and International Banker William Russel will remain in Mansion House. The Queen symbolically drops her Scepter and Crown passing between a double headed Silver (Silver is the money of commoners; Red=Debt=Esau=Edom=British=B’irth or Birthright) Dragon with Red Tongues to the Sheriff’s (Tax Collector) Booth. The Knights Templar Church and Magna Carta, inside the gates is guarded by Knights Templar, 2 men on one horse in pederastic union. Access to the Barristers and Courts is only available to the Debt Free, Elite who pass by the Wicker statues of Gog and Magog guarding the entrance to Guildhall. Just down Fleet St is The Monument designed by Sir Christopher Wren after the Masonic arson fire of 1666 it has the Coronavirus https://imgur.com/QLPk8ml atop its 311 steps. https://imgur.com/4qAnt4X Pretty coincidental Coronavirus was declared a Pandemic on 3/11 coincident with Purim “Cast Lots for Marduk” the Golden Calf is indeed alive and well!