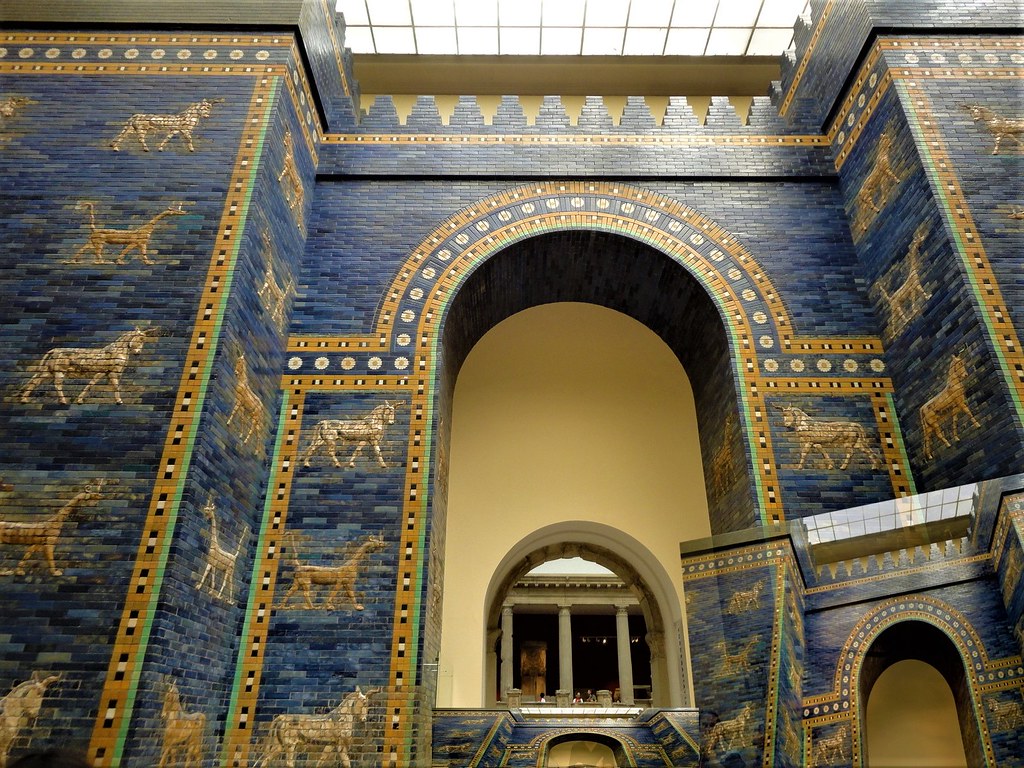 The Monument in London

Akitu Festival
The Assyrian New Year is April 1 aka  April Fools Day. Mask in Hebrew “Mesecha” means “Screen, Hide, Disguise, Mock, Buffoon, Idol”, specifically referring to the Golden Calf Idol which sits atop Coronavirus on The Monument in London. In Ex 32:8 Israel hid from God after the Exodus and worshipped the Molten Calf, the same Apis Bull Egyptians worshipped as the incarnation of Osiris. On April Fools day Druids (Knowers of Trees) ride into congregations on hobby horses dressed as Old Testament Prophets and re-enact Jesus being sent on Fool’s Errands and finally ordered Crucified by an illegitimate nighttime Sanhedrin meeting. April 1 is the Assyrian New Year Akitu Festival of Marduk the Golden Calf worshipped on Purim (Pur=Cast Lots for Marduk). On Purim 3/11/20 the WHO “Classified” Coronavirus a Pandemic; The Monument in London designed  by Rosicrucian/ Freemason Sir Christopher Wren placed Coronavirus atop its 311 Steps; pretty coincidental eh?  3 World Wars were planned on the Feast Day of Lucifer Aug 15, 1871 on the 337th anniversary of the first Jesuit Oaths taken in the Crypt of the St Denis (Dionysus=Green Man) Cathedral in Paris “House of Isis” in 1534. Hardly coincidental, 337=Hell in Hebrew gematria; the Ishtar (Ashtoreth) Gate in Babylon features 337 Demons, hence it is called the Gateway to Hell. In Israel, Marduk “Assyrian Golden Calf of the Sun” and Shamash “Babylonian Sun Lion” are worshipped as they have been for 2700 years, the time Israel was captured, deported and replaced by the Assyrians with people from Babylon, Medea, Cuthah, Canaan (2 Ki 17:31)   Jesus was Crucified on Passover Eve http://intercontinentalcog.org/Appendix/Passover_dates_26-34_AD.php Here are dates of Passover in 26-27 AD My best guess is 27AD which would be April 11 aka 411 Got the info? 6 the number of Man, God in Flesh rejected by Man. Why? Herod the Great died Spring ie Passover 4 BC after the slaughter of first born sons 2 and under in Judea; Jesus was 1 1/2 as a Young Child (Mat 2:8;9;13) in Egypt by then and was 33 1/2 at His Passover Crucifixion in 27AD. In 2021 Passover and Easter align on 4/4/21 Liber 44: Mass of the Phoenix is Aleister “666” Crowley’s book detailing the New Aeon of Horus beginning with the Mass of the Phoenix. Mass means “Daily Sacrifice” (Dan 12:11) https://www.ridingthebeast.com/numbers/nu44.php I am the Life, Babylonian, Phoenix and Blood equal 44. Not in a personal covenant with JESUS? Now is a good time to do so.

April Fool’s Day 2022 aligns with God’s New Year on 1 Abib; Marduk essentially replacing Jesus. 3 1/2 years later is Rosh Hashanah 2025 the Rabbis New Year. Rabbis spiritually descend from the Pharisees who in turn descend from Nabatean Arabs, Hasmoneans and Maccabees; Edomites “Inside the Gates” (Ref Obadiah) Mask, Hide and Conceal themselves among God’s people; for example Santa hides in a Red Edomite suit on Saturnalia and nobody notices. Jill Biden (nee Jacobs) descends from Sicilian Black Nobility (Giacoppo) and hid in a Red Coat on Inauguration Day https://imgur.com/EbMNLRa Feast of Tabernacles, Jesus’ birthday has been changed to Sukkoth “Tabernacle of Saturn”; the 1957 published book Externalization of the Hierarchy is a demon (Djwhal Khul) channeled book by Theosophist Alice Bailey calls for the Aquarian Age to manifest in 2025 as the Great Assembly of the Hierarchy. Theosophy was the driving force behind the Nazi Party (SS=Schwarze Sonne the Hidden Black Sun is Saturn) do not underestimate this prediction; it coincides with a precipitous drop in world population in 2025 https://imgur.com/1MzOv0H

Great Tribulation lasts 1260 days or 3 1/2 years of 360 day years and may very well begin on April Fool’s Day, the Assyrian New Year which aligns with God’s New Year; the ultimate mockery of God timed with drastic population drops planned in Deagel.com, Limits to Growth, Externalization of the Hierarchy. Kings did “right in sight of the LORD” by smashing Idols in the Groves; they were the same Golden Calf Idols “Bow” in the Vaccines today; Coronavirus and the Golden Calf were put on The Monument in London, in the Hanukkah Menorah and on  Wall St and nobody notices. This is no different than Well poisoning was 1000’s of years ago.