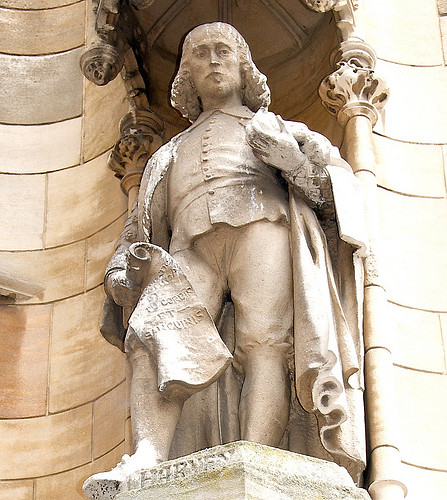 “…the world also is stablished, that it cannot be moved” Psalm 93:1
“…the world also shall be stable, that it be not moved” 1 Chr 16:30
“He stretcheth out the north over the empty place, and hangeth the earth upon nothing.” Job 26:7
“So the sun stood still in the midst of heaven, and hasted not to go down about a whole day.” Josh 10:13
“The sun also ariseth, and the sun goeth down, and hasteth to his place where he arose.” Ecc 1:5
“The sun and moon stood still in their habitation” Hab 3:11
“Timothy, keep that which is committed to thy trust, avoiding profane and vain babblings, and oppositions of science falsely so called.” 1 Tim 6:20
“But in his estate shall he honour the God of forces: and a god whom his fathers knew not shall he honour with gold, and silver, and with precious stones, and pleasant things” Dan 11:38 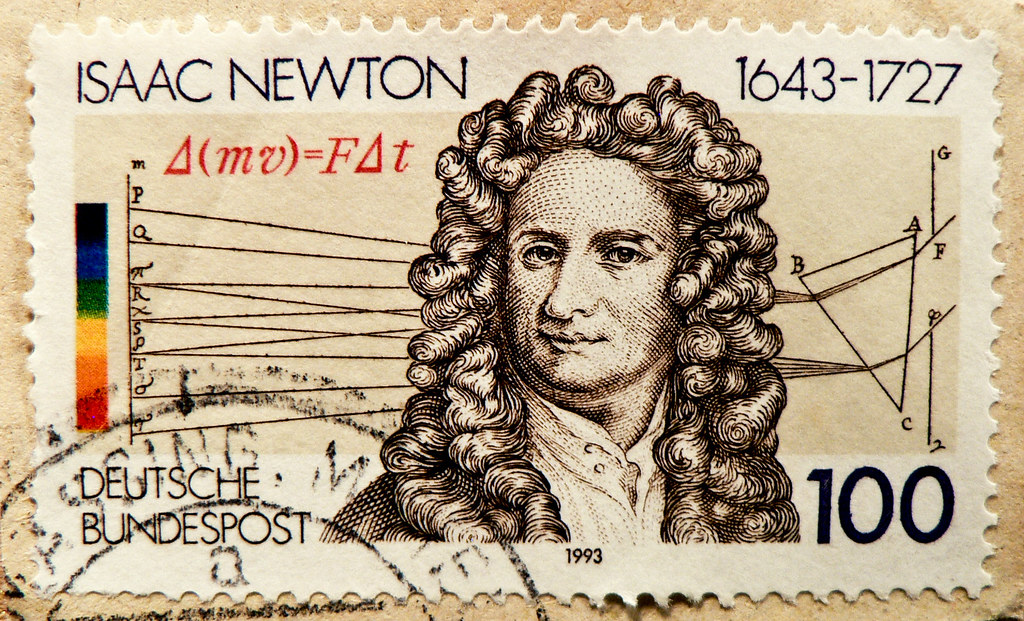 F=MA Newton cleverly moved Acceleration to the left side of the equation, creating the mythical Force of Gravity. A Force applied over nearly infinite Time (13.7Billion Years according to Science) and or Infinite Distance (13.7Billion Light Years according to Science) requires Infinite Energy and creates Infinite Work; it’s why Satanism is called the “Great Work”. Space is a Vacuum, if Gravity were real, the Atmosphere, Water, and loose material on Earth would be pulled off just like a Vacuum cleaner proves; this doesn’t happen because Newton lied.

If Gravity is True, the Bible is False
Isaac Newton: 33 deg Luciferian Freemason, Rosicrucian, Alchemist, inventor of “Gravity”, the unproven “Force” which gives Mass to Matter and Order to the Universe is the “God of Forces” (Dan 11:38); nothing more than a Gnostic pipe dream like Newton’s architectural plans for God’s Eternal Temple (Eze 40-48)

Gravity, the Force carrier which gives Order to the Universe and Mass to Matter may sound like God, but it is a Lie which violates the basic laws of physics. Gravity was invented by Sovereign Luciferian Freemason, Rosicrucian, Alchemist Isaac Newton. Gravity as a “Force” of nature necessitates a moving Earth; Scripture says Earth is fixed in position.
Opposition to Geo-centricity in Scripture was first proposed in 1687; Sun centered “Helio-centrism” now dominates Science, defined in Scripture as the Tongue of the Chaldeans (Dan 1:5) and Vain, Profane Babblings (1 Ti 6:12KJV) To produce a “Force” and transfer that force over distance requires “Energy”. Where is the energy source for Gravity? Suppose for a moment Newton was correct. Imagine 2 objects suspended in proximity to each other without friction. The “Force” of Gravity would necessarily cause motion of the 2 objects according to Force=Mass times Acceleration. In the case of the Earth and Sun, the smaller object is subjected to greater acceleration than the larger one, so at this point one can easily see a contradiction with the bible passages quoted above.
Gravity defined as a “Force” is the basis of Big Bang Theory, Black Holes, Worm Holes, Space-Time Warping, Time Travel, Antimatter, Dark Matter, Antigravity, and Gravity Waves Light Speed Travel, Geologic Time Scale, Immense Size of the Universe, Chaos Theory all sprang from Gravity Theory. Reducing God to the theoretical smallest particle of His Creation “God Particle” might not be a good idea! The rest of this article will examine proof of Gravity, Mass and Acceleration.