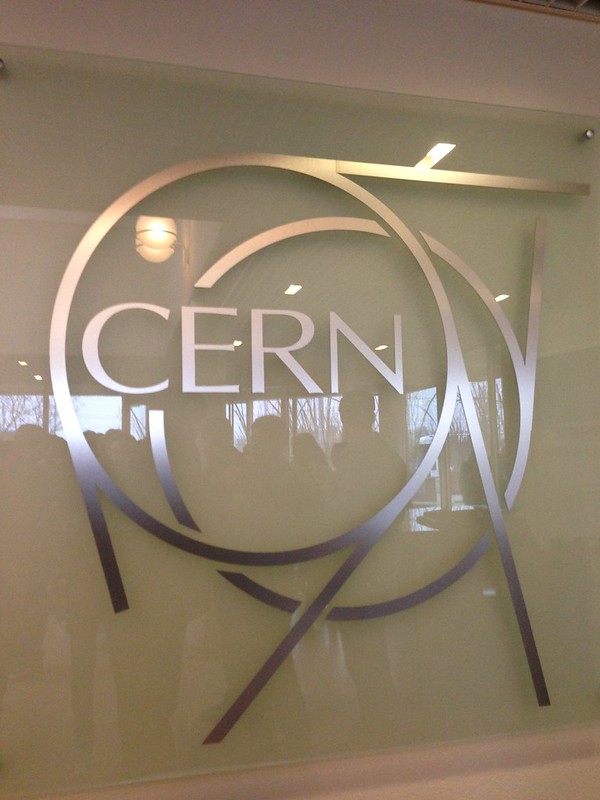 “In his estate shall he honor the God of Forces…” Dan 11:38 The Force of Gravity necessitates a moving Earth; the Word of God says the Earth is fixed and shall not move (Ps 93:1; 96:30; 104:5; Job 26:7) The Graviton is the Force Carrier of visible matter having no mass itself; Great trick eh? This little guy gives Mass to Matter and Order to the Universe; sounds a bit like Creation eh? CERN starts up Feb 2022 in the quest for Muons (Mu is the pre-Flood world of the Pacific whereas Atlantis is the pre-Flood world of the Atlantic; Mu Covid Variant may ring a Baal, they have the same amount of truth. ATLAS Small Wheel Detctors were installed during CERN’s COVID extended shutdown to discover the Muon, a heavier and more energetic particle than the Higgs Boson nicknamed the “God Particle” whose mysterious “Force” is transferred inside the Atom and across the Universe by the Graviton”. Who doesn’t like the world of Physics: on the Atomic level: Muons, Gluons, Gravitons and the Macro level WIMPS, MACHOS, RAMBOS, GIMPS, PEONS Gotta love these guys sense of humor eh? Who knows? Maybe 2022 will be the year the 5th Dimension “Gravitino” will be discovered in the Aether disproving the Michelson-Morley experiment and the Bible which says Space is “Nothing” (Job 26:7). CERN looks to be the Scapegoat for “Earthquakes in diverse places” in the Olivet discourse (Mat 24; Lk 21; Mk 13); the real culprit will be the use of EM (Electro=Sun Magnetic=Earth) powered weapons in the hands to “Them which destroy the Earth” Rev 11:18KJV

“Science” is used twice in scripture; in Dan 1:5 “Tongue of the Chaldeans”; in 1 Ti 6:12KJV “Vain and Profane Babblings”. CERN uses DAVID and GOLIATH, controlled by CESAR to detect WIMPS, RAMBOS, MACHOS and P-Branes using our tax dollars! Vatican uses WISE and LUCIFER Telescopes to detect Hot DOGS. It’s all Satanic Bullshit!
2015 was the United Nations “Year of Light” and CERN “Year of Light”. CERN is Cernunnos “Horned One” depicted on the Celtic Gundestrup Cauldron dating from 100bc and is featured on the Pillar of the Boatmen dating from around 600bc which was placed in the foundation of the Notre-Dame Cathedral in Paris “House of Isis”. 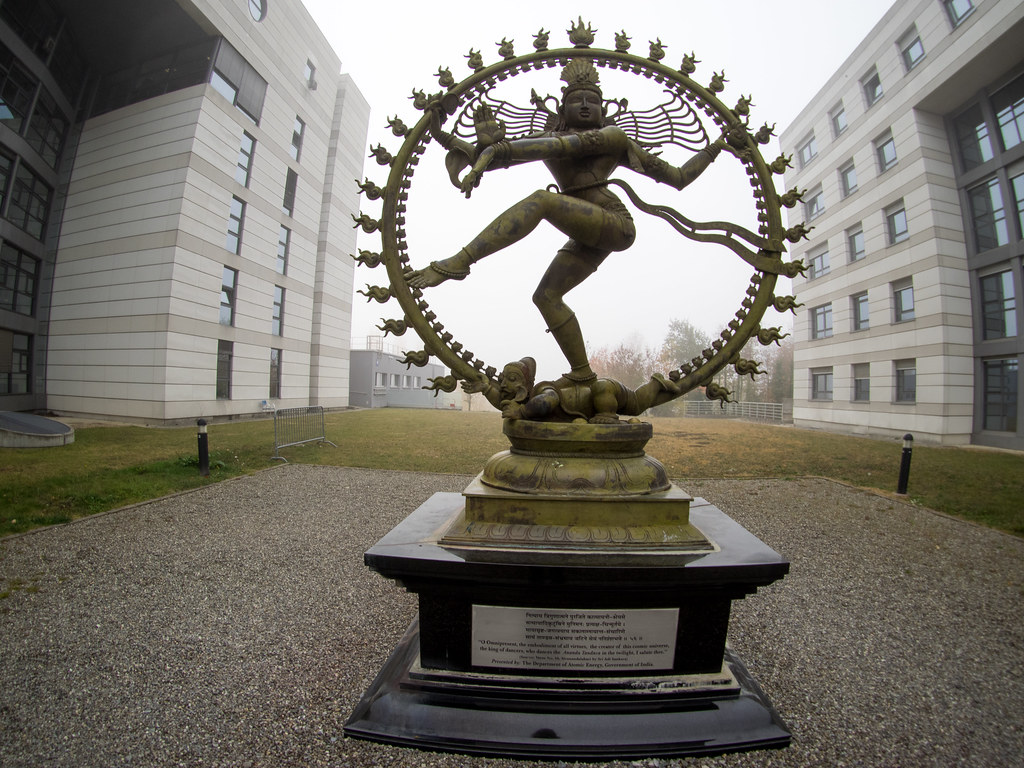 CERN is built in Saint-Genus Pouilly; Pouilly is Latin for Apolliceum, the site of a Roman Temple to Apollo. CERN is Cernunnos the Horned God aka “Little Horn” (Dan 7:8; 8:9) CERN uses the 666 Logo; Time is related to 216 (6X6X6) in 2160 years/astrological house. CERN is related to the Pale Horse “Death” described in Rev 6:8; 68Kg X 9.8M/s2=666 Newtons of “Force”; thus CERN’s “Graviton” nicknamed the “God Particle” is the “god of Forces” Dan 11:38; the “Force Carrier” giving Mass to Matter on the Atomic Scale and Order to the Universe on the Macro Scale; sounds like God but this is Satan which is why “Death” follows. In front of CERN is a statue of Shiva the Hindu version of Apollyon/Abbadon “Destroyer” described in Rev 9:11 and is built over an Apolliceum “Temple of Apollo”; in front of Shiva the Hindu “Destroyer”; Apollo/Shiva is the Destroyer of Rev 9:11 Abaddon or Apollyon. Site 911 “Beit Shemesh” is home to Project 911 a radiation hardened bunker just west of Jerusalem. CERN’s goal is to tear Space-Time fabric; the Crowned White Horse (Rev 6:2) conquers with a Bow=Tikto “Simplest Fabric”. The problem with CERN is Space-Time is imaginary as is the force of Gravity. Time is linear and about to run out.
A Staged Human Sacrifice was filmed Aug 2016 www.youtube.com/watch The November 18, 2011 issue of the International Journal of Science “Nature” http://www.nature.com/news/higgs-hunt-enters-endgame-1.9399 claims the hunt for the elusive Higg’s Boson aka God Particle or Graviton entered its endgame. Translated: Man believes he has the knowledge, ability and reached the appointed time to become a God.
On July 4, 2012 CERN announced 99.99% proof of the God Particle aka “Graviton” as the source for the magical Force of Gravity. The mass-less force carrier “God Particle” not only gives Mass to Matter but Order to the Universe and is literally built from Nothing..
On Dec 5, 2015 CERN attempts to create Strangelets, at 1PeV. Particles able to exist in different Time and Space dimensions. On Dec 17 (Saturnalia) CERN announces finding a Gamma-Ray emitting particle more massive than the Higgs Boson “God Particle”