“Every man praying or prophesying, having his head covered, dishounoureth his head. but every woman that prayeth or prophesieth, with her head uncovered dishonoureth her head…Doth not even nature itself teach you, that, if a man have long hair, it is a shame unto him? 1 Cor 11:4-5;14

“Then these men were bound in their coats, their hosen*, and their hats, and their other garments, and were cast into the midst of the burning fiery furnace” Dan 3:21 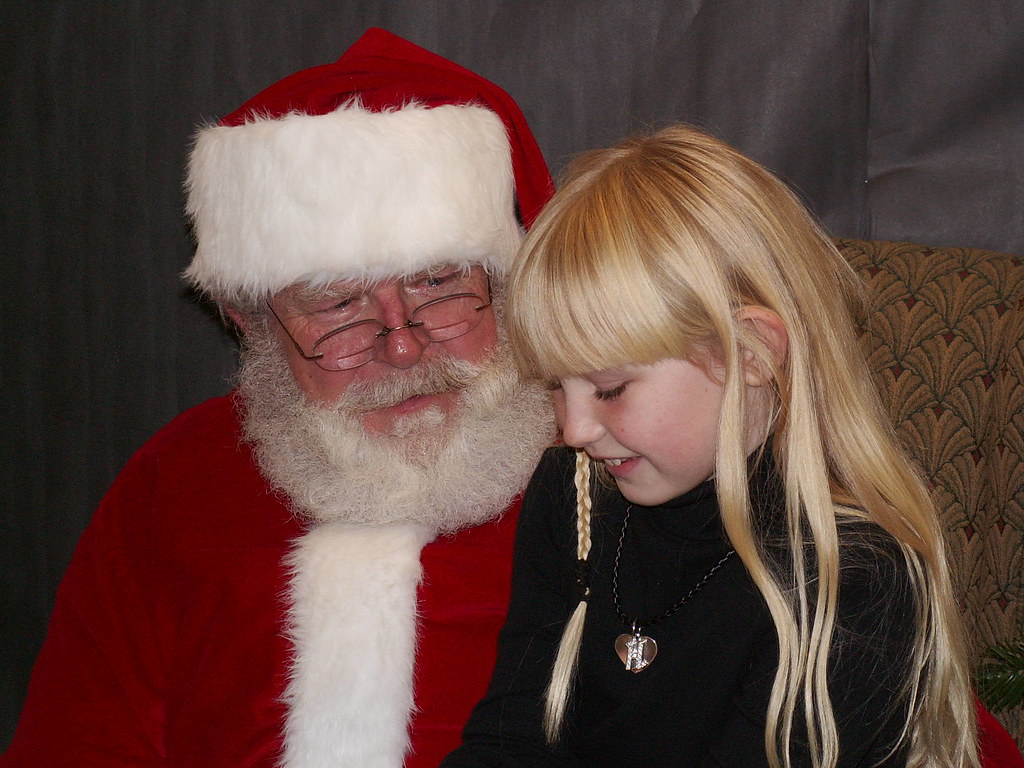 If Santa were real, he wouldn’t wear a Hat or have Long Hair 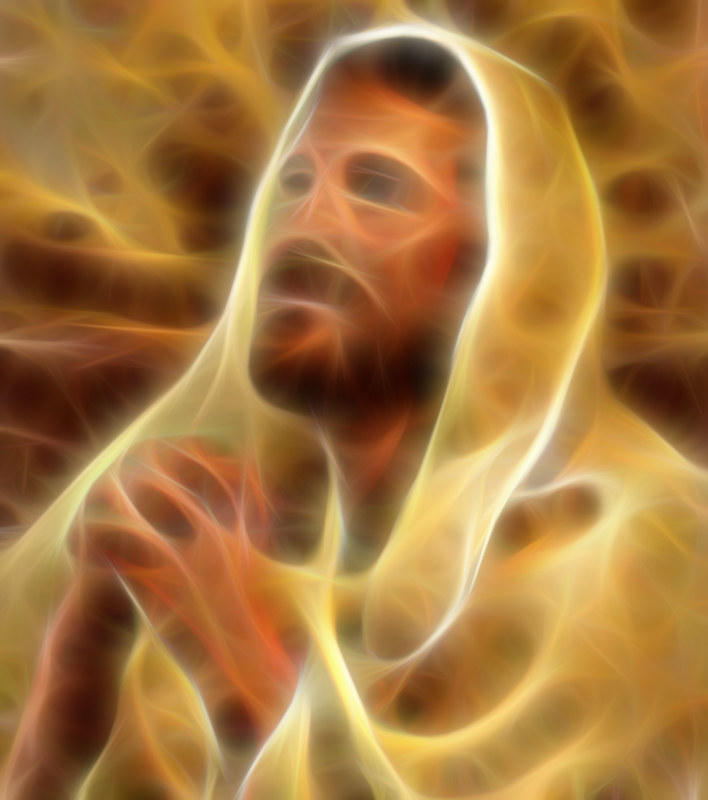 Jesus would not cover His head when praying nor have Long Hair; this is Zeus pretending to be Jesus.

Red Papal Saturn Hat All False Gods are forms of Saturn; JESUS is JEHOVAH, the only Covenant Name of God 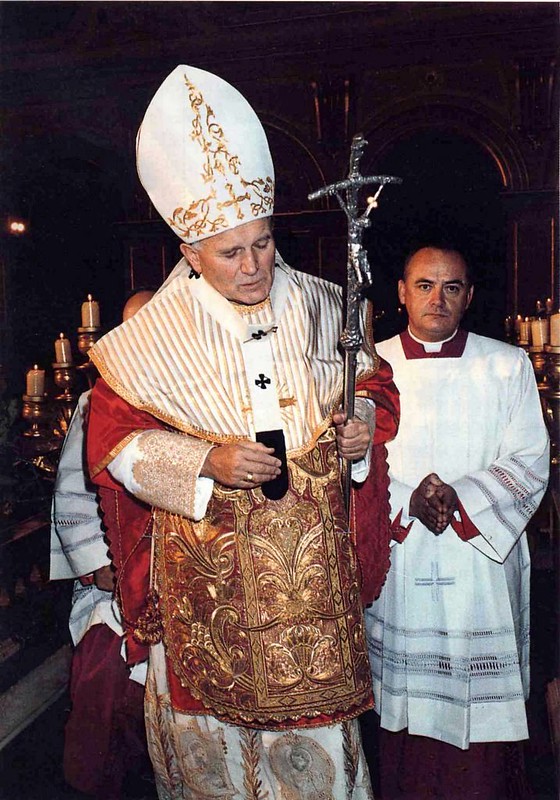 Babylonian Mitre with Pagan Twisted Crucifix celebrating the Crucifixion Tree and New Covenant with Baal-berith “Lord of the Tree” The Babylonian and Philistine Miter was originally a real Fish Cape; Jaws of the Beast Rising from the Sea from the side; Flame from the Front, both honoring Saturn, the “Rising Sun” (Eze 8) aka Zoroaster “Lord of the Eternal Flame”; Zoroaster means Undiluted Star, another name of Saturn.

The Kippah “Skull Cap” replaces the Temple Veil Jesus tore at the Crucifixion which gave access to God to everyone via the Holy Ghost. Jesus is the Holy Ghost (1 Jn 5:7KJV) Yarmulke and Zuchetto serve the same purpose “Blasphemy of the Holy Ghost”, the Unforgivable Sin. 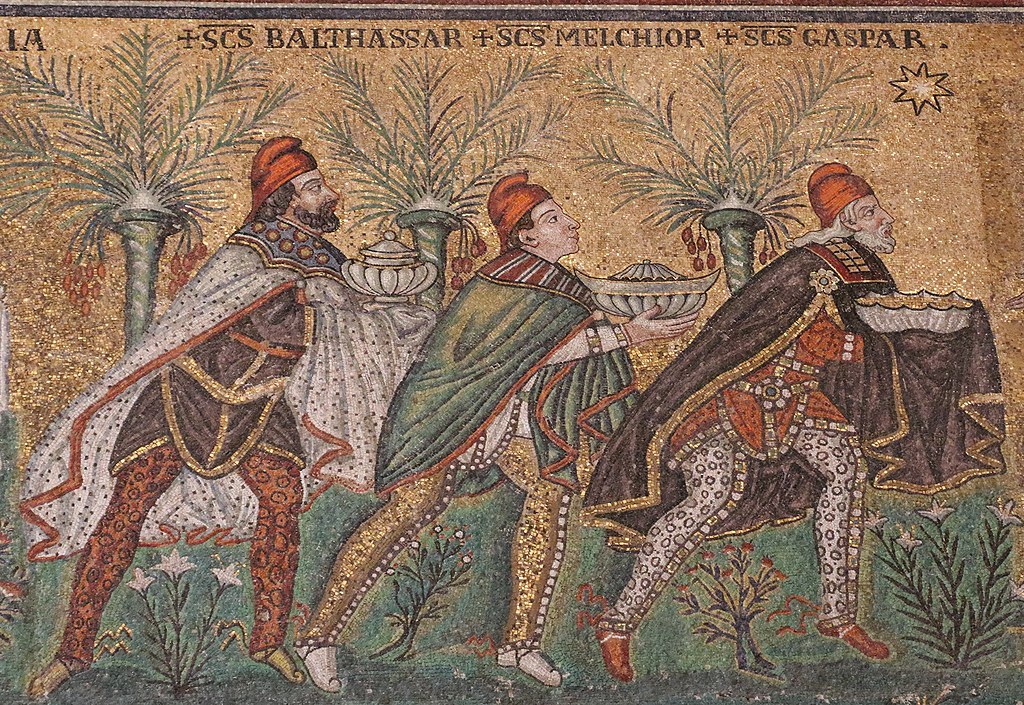 Adoration of the Magi; Zoroastrian Priests from Persia wearing the Phrygian Cap of Mithras (born Dec 25) aka Liberty Cap meaning Liberty and Freedom from God 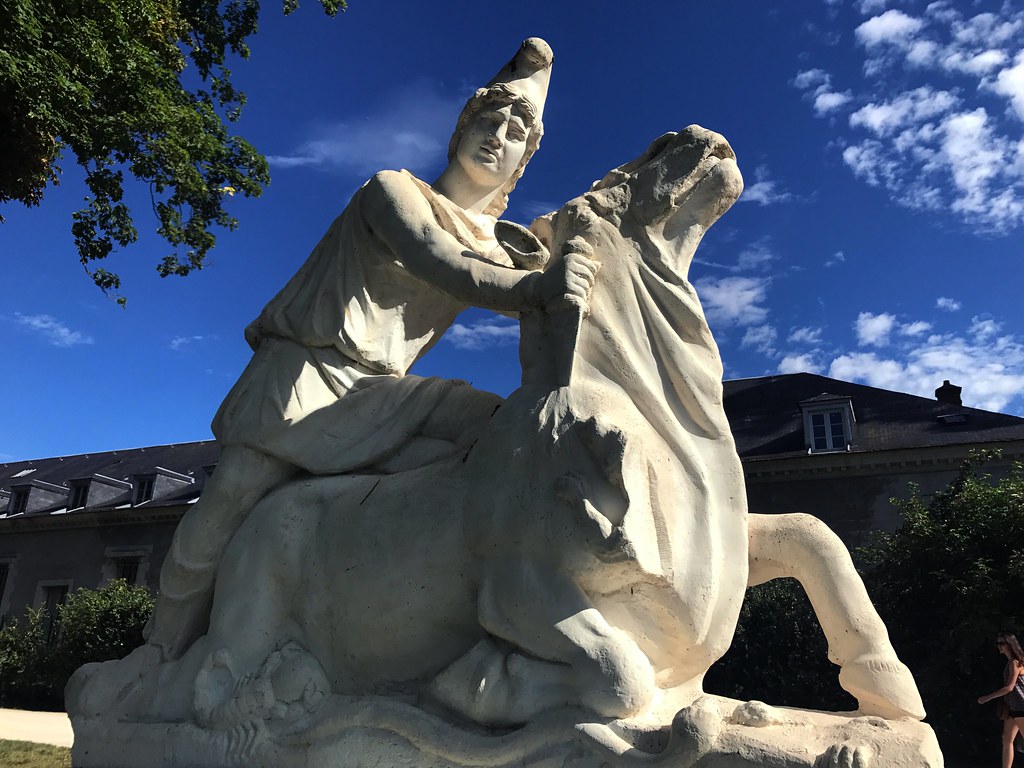 Mithras the god of Christmas slaying the Bull “Tauroctony”; in Egypt the Apis (Bee=Chaldean for Word) Bull, in Beth-el and Dan the Golden Calf; in Israel today Shamash the same Golden Calf. Perseus the 1/2 mortal son of Zeus is the Mushroom God of Amanita Muscaria, the Psilocybin Entheogen (Becoming God) Mushrooms gathered by Santa in his Phrygian Cap under Fir Trees “Baal Berith” Judges 8:33; 9:47; 20:33. Wrong Covenant folks! 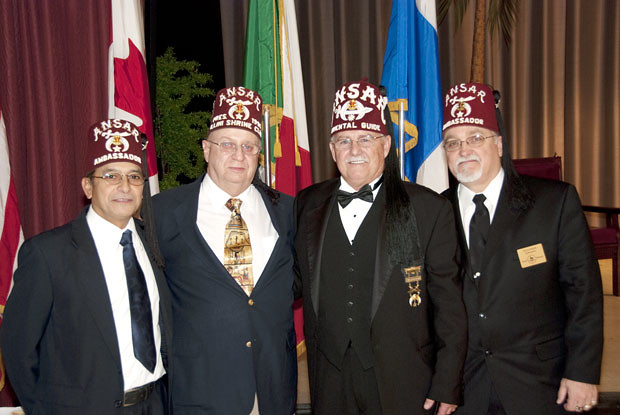 Noble Arab Order of the Mystic Shrine “Shriners” are Freemasons, active in Protestant Churches who celebrate the slaughter of 50,000 Christians by Moors in Fez Morocco. Aren’t Shriner Clowns funny? 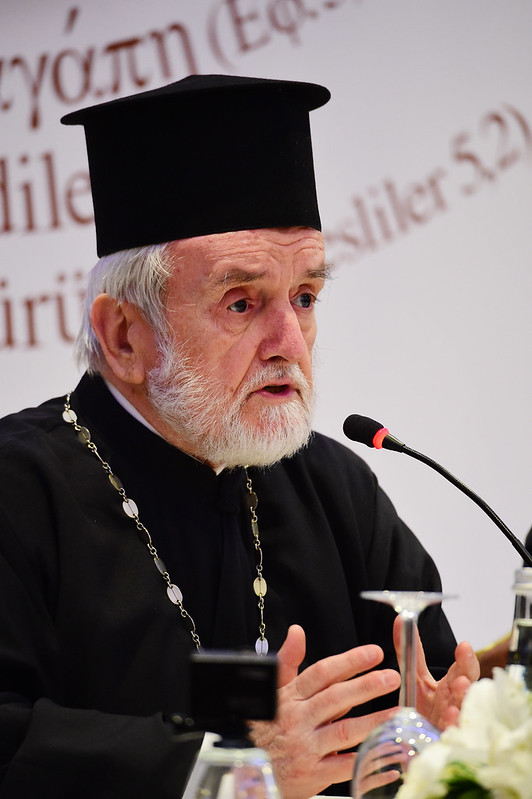 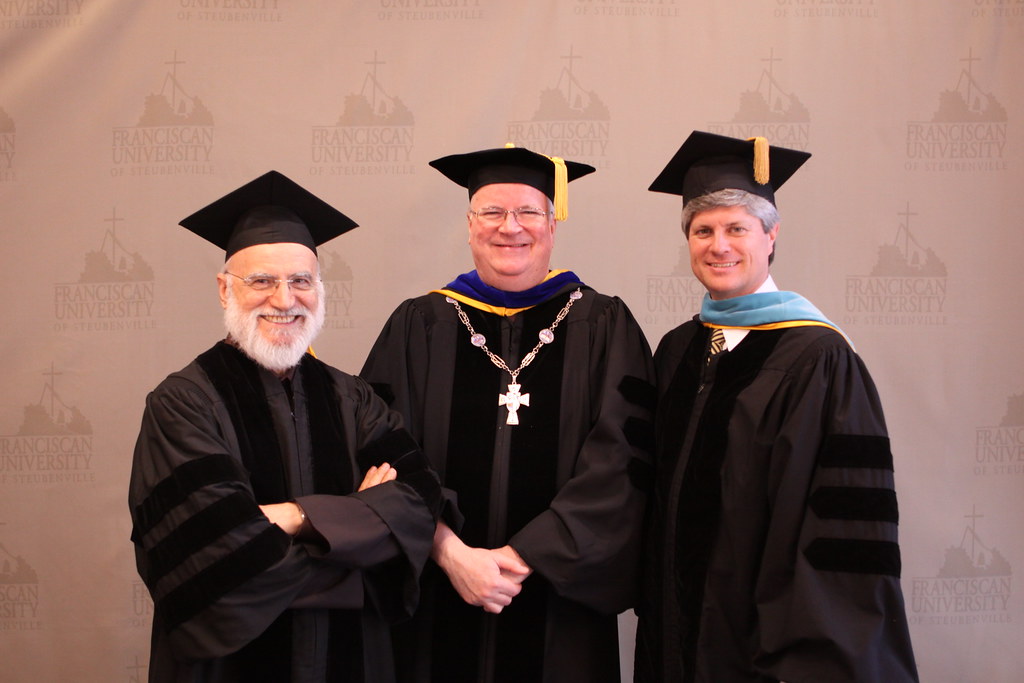 Graduation Cap is a Mortar Board; Altars to the LORD are made with unseen stones; Pagan altars are made with Hewn Stones by Masons who reject Jesus and want to Repair the Earth (Hebrew Tikkun Olam) to the conditions of the Garden of Eden without the Tree of Life Jesus Christ. Man trying in vain to become God never gets old. 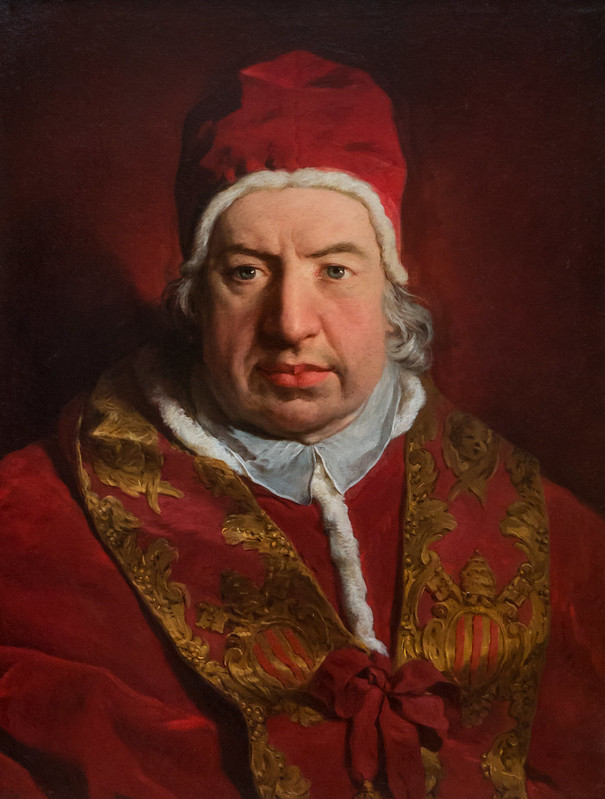 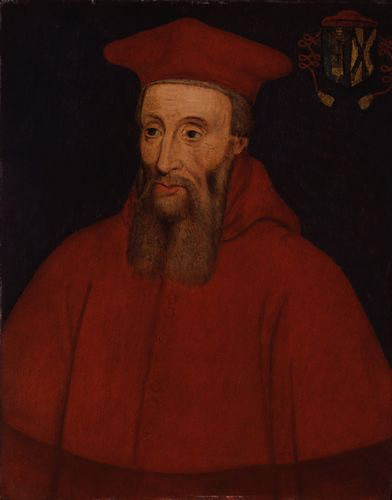 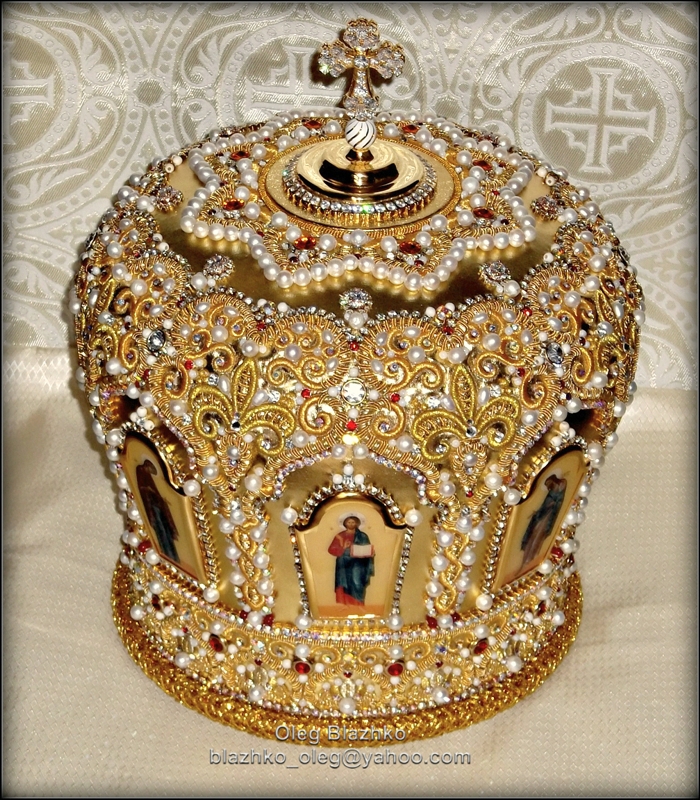 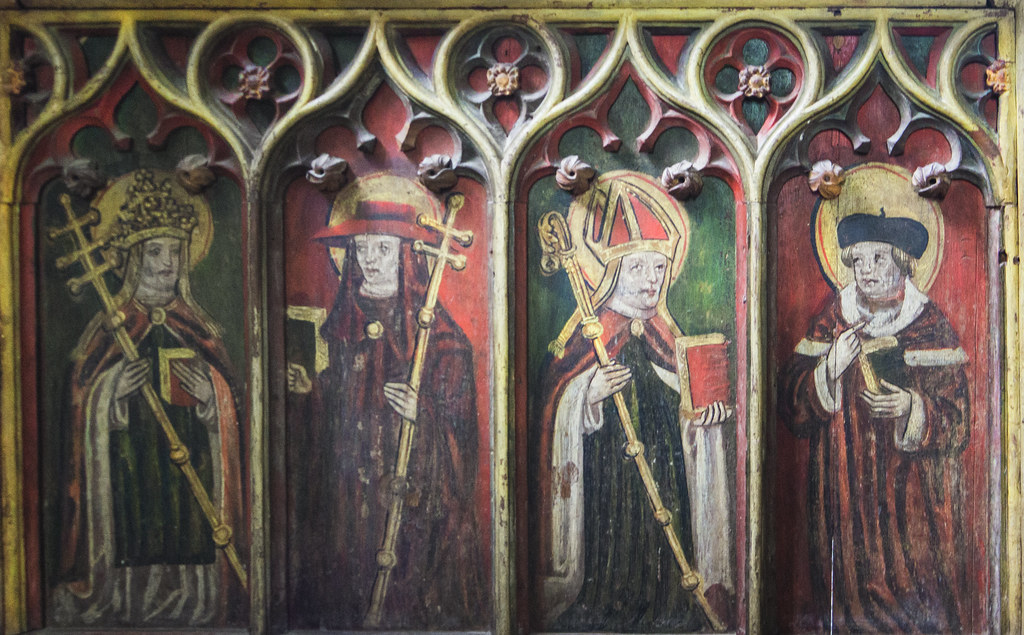 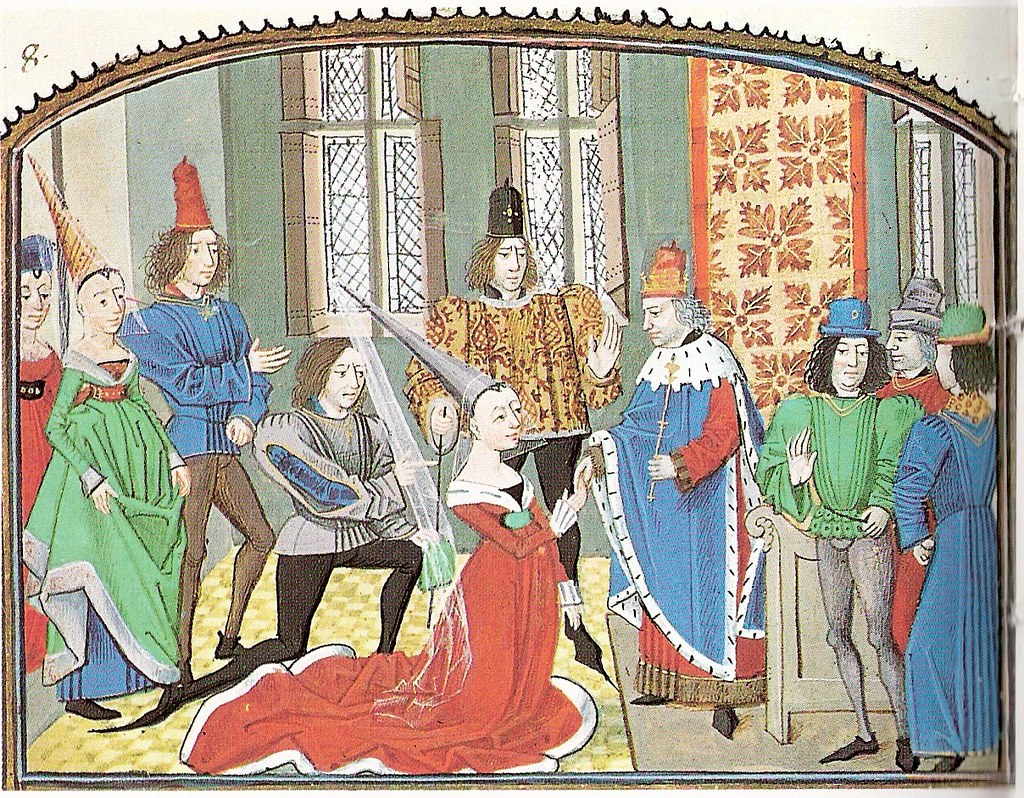 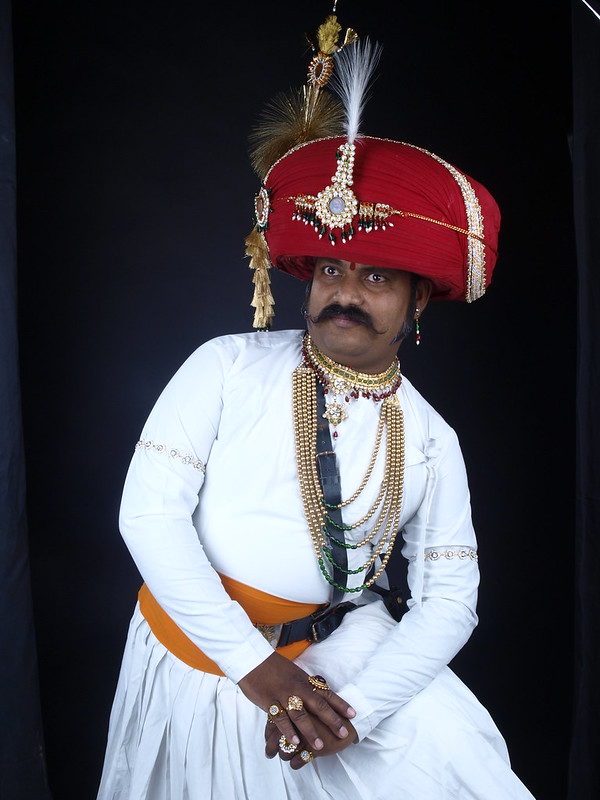 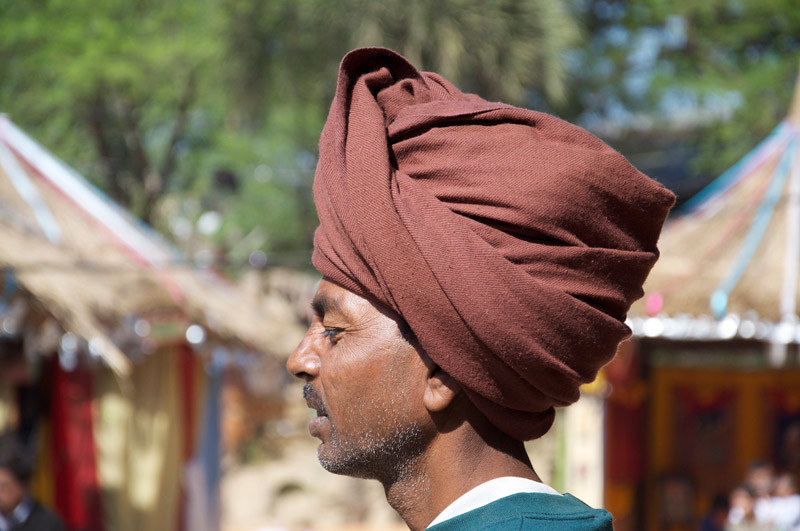 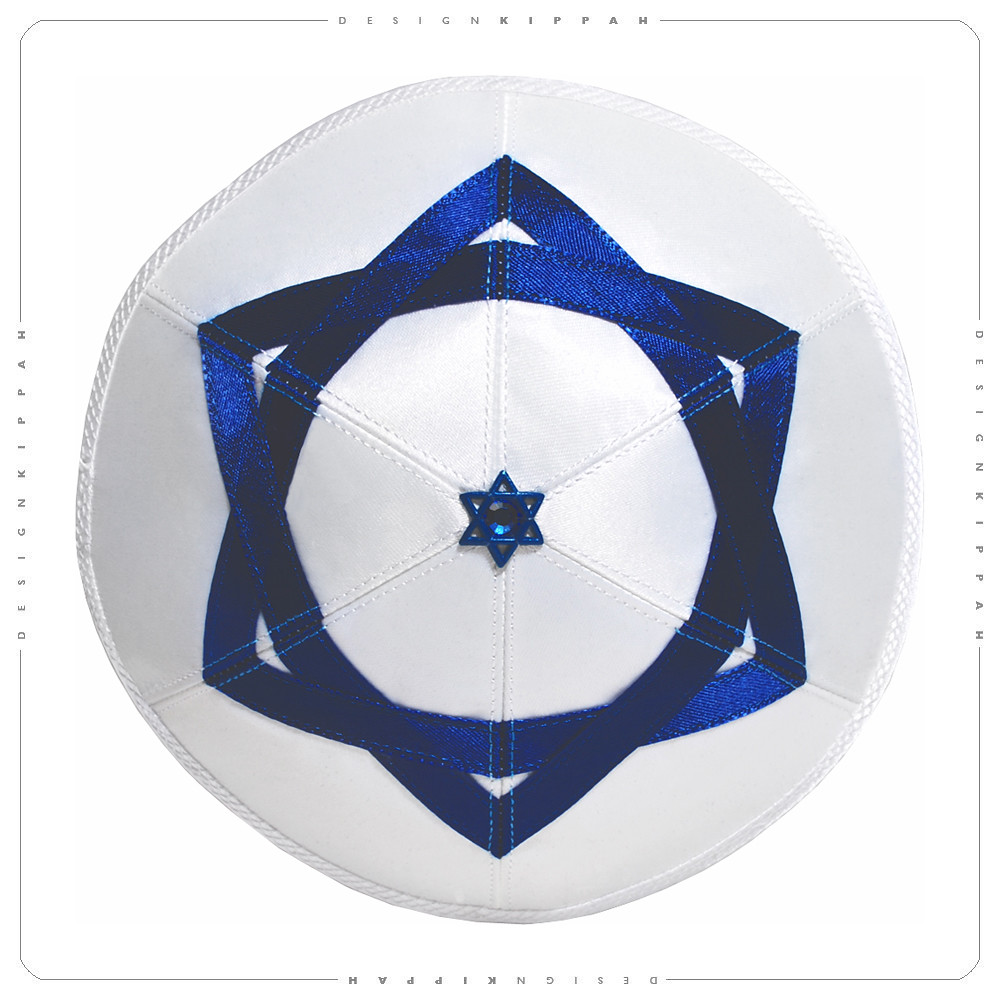 Chaldean Star of Molech on a Yarmulke is not just for fake Jews; Marrano fake Christian Priests wear them too, usually under Mitres of the Philistine god Dagan 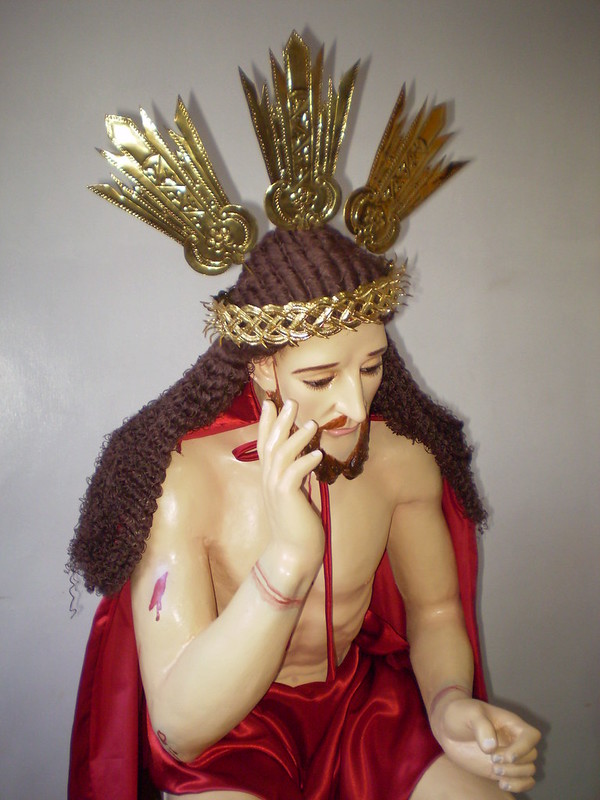 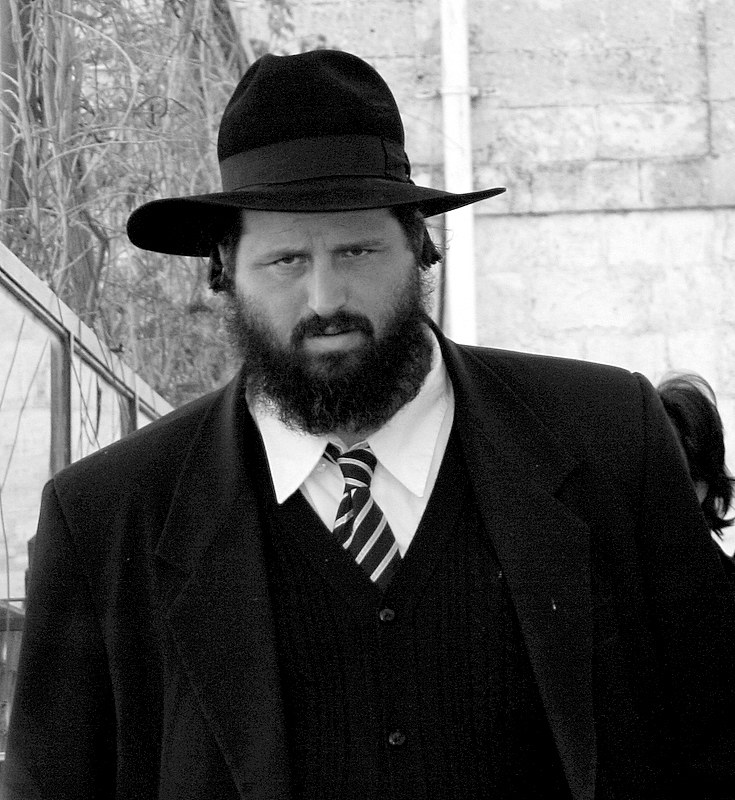 Fedora worn over a Yarmulke 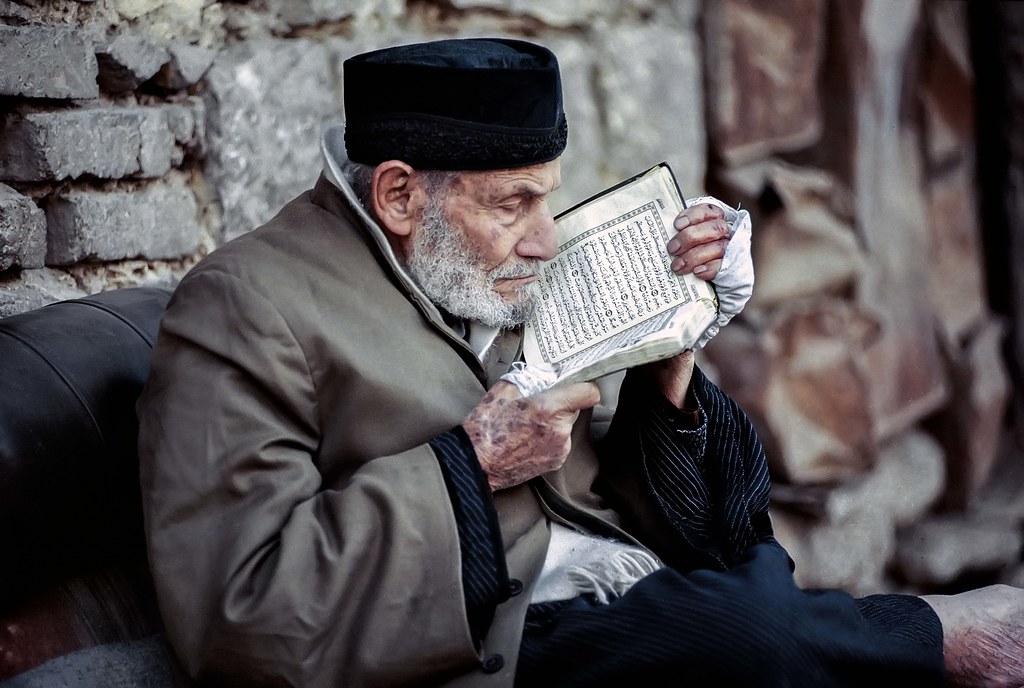 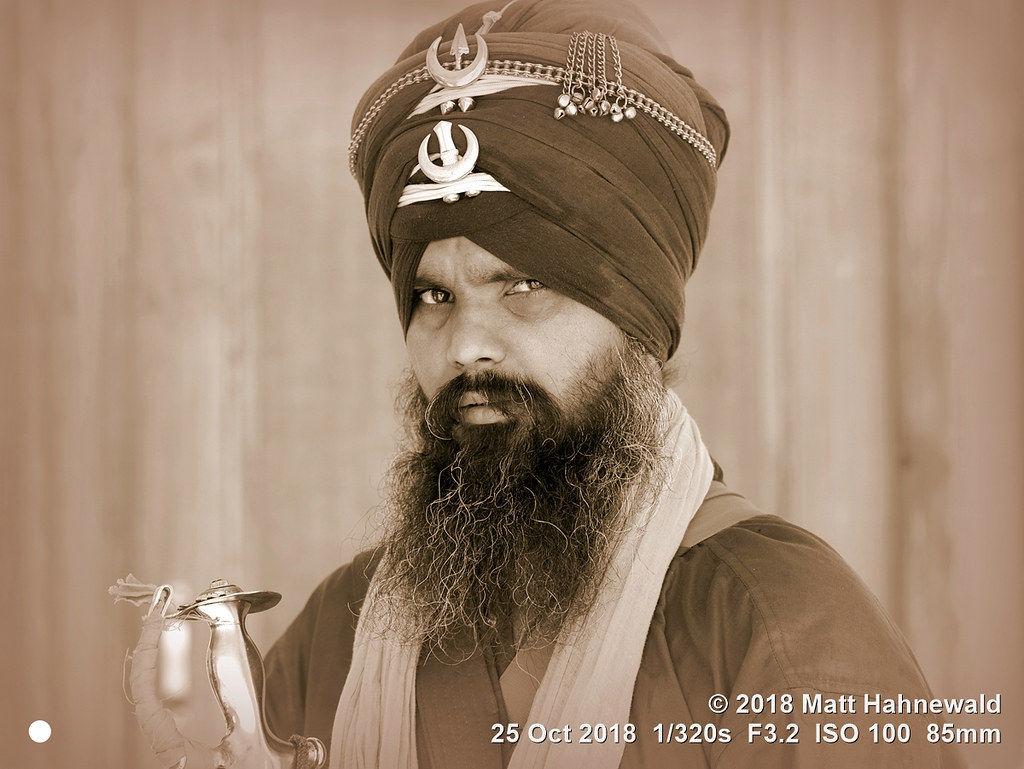