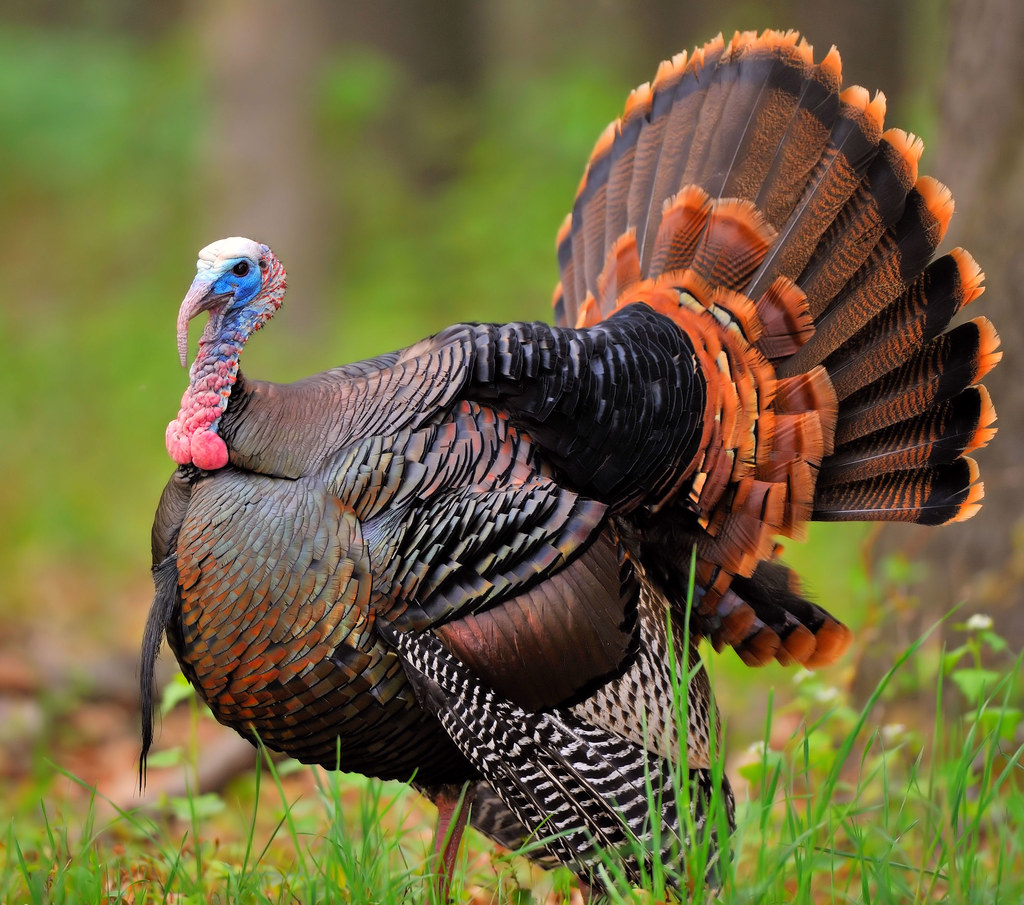 Thanksgiving
Phoenicians had been raiding the Americas (Amurru or Amorica) 2000 yrs before Sephardic Crypto Jew  Columbus brought the first wave of disease. Thanksgiving is revenge for Ephraim and Manasseh; Joseph appeared to reverse the blessings of his sons as Isaac did with Jacob and Esau; Ephraim is claimed to represented  by British, Australia, US by the 12 Tribes nonsense theory proposed by Arthur Koestler and Yair Daviday (Brit-Am-Israel); Manasseh is claimed to be natives: Indians, Blacks, Polynesians, Aboriginals, Mayans, Incans etc. The Mexican (Sephardic ie Spanish replacements for natives) Gov’t awarded Jared Kushner the Order of Aztec Eagle in 2018; Aztecs slaughtered native Mayans. Turkey is domesticated Aztec Fowl; Americans the domesticated, fattened turkeys about to be Holocausted as the Scapegoat for Rev 18 “Babylon”.

Ephraim is not Saved in Rev 7; Ephraim and Manasseh were born of Joseph’s marriage to Asenath, the daughter of the Priest of On; the Saturnian Priest Potiphera would likely have descended from the Hyksos Priest-Kings which controlled Egypt from Abraham’s day until just before the Exodus; the same Chaldean, Cretan, Phoenician, Theraputae controlling Covid (Certificate of Vaccination ID) 19 today. It was also very symbolic for Bush Jr before 9/11/2001 and Trump before Covid 19 to dance the Ardah “Arab Sword Dance”; Trump danced with the Egyptian and Saudi Arabian dictators and held an Illuminated Globe playing the role of the Phoenix, the Arab bird which self immolates by fire every 500 years on the perch in Heliopolis “City of the Sun”. In 1517 Pizarro, a Sephardic (Canaanite/Phoenician, Babylonian, Medean; Ref 2 Ki 17:30), like Columbus before him, Pizarro slaughtered natives by deception.
The grand reopening of the Way of God aka Avenue of Sphinxes between Karnak and Luxor on Thanksgiving Nov 25 was symbolic because it was built by Israelites during captivity and much of Karnak under the rule of Hatshepsut who raised Moses. The avenue and her memory was erased; today Saudi Arabia is building NEOM over the Wilderness of Sin and Mt Sinai with its first citizen Sophia (Gnostic Wisdom AI Robot) programmed to eliminate useless eaters. In’t it a bit coincidental  Thanksgiving is the day European foreigners ie Ephraim slaughtered natives ie Manasseh with disease; hence it was the day the new “Variant” Omicron or Nu was announced; O is the Primordial Ocean, the Nothing out of which creation was born in Big Bang Theory, the Primordial Black Hole seen in the Circle (Naunet; Omicron) and Dot (Nun or Nu); why announce this BS on Thanksgiving as originating in Africa, the continent with less than 6% vaccinated and with virtually no Covid unless symbolic payback for centuries of slavery?

Squanto was born Tisquantum, he spoke english because earlier he had been kidnapped and sold into British slavery during which time New England had been ravaged by Epidemics, the last just before the return of Squanto assumed to be a form of Viral Hepatitis which wiped out Squanto’s entire Patuxet Tribe and 75% of the Wampanoag Confederation. Plymouth Rock is the Graveyard of Patuxet. Puritans escaping the Witch Hunts in Europe instigated by King James sailed to Amorica, “Land of the Amorites” and their Serpent god Amurru by “Providence”; later naming it after the Roman goddess Columbia.
The Green Corn festival in August, was held in honor of Grandfather Fire was the reason 700 Piquot Indians were burned alive at the first Thanksgiving. Rev Cotton Mather called Prince Phillip’s War a “BBQ”, thanking God for the plague of Smallpox. By 1703, Puritan settlers were given subsidies to purchase and train Blood Hounds for hunting Indians; same Hounds from Hell fed only human flesh and blood were used by Conquistadores 200 years earlier.