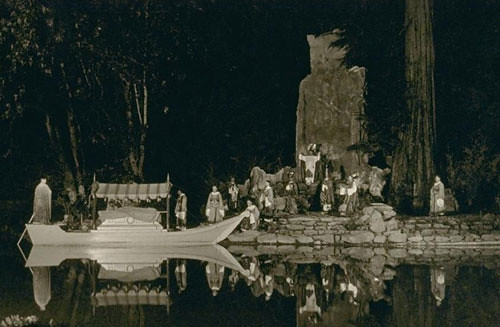 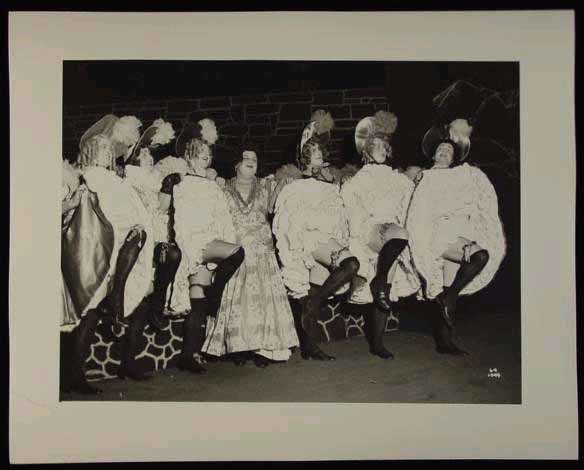 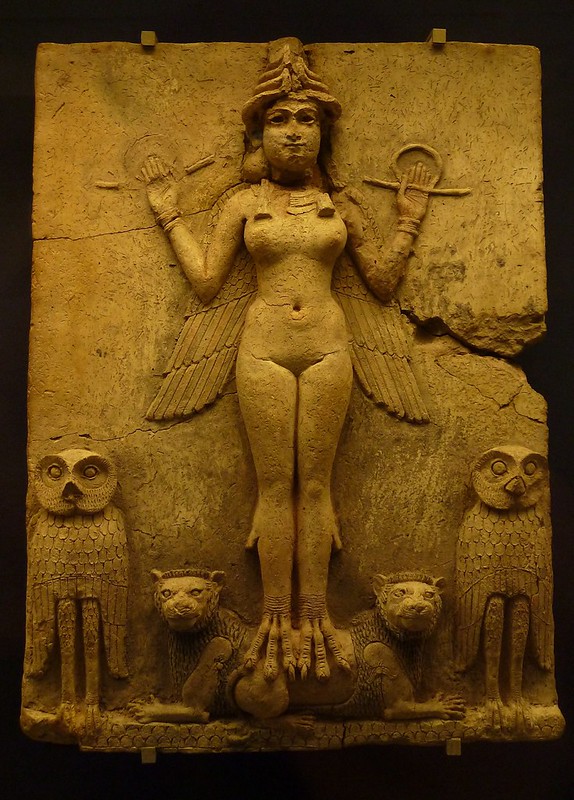 Bohemian Grove
2000 “Elite” meet at Bohemian Grove (Bohemian means “One who does not live by societal norms or laws; Grove means Asherah Trees) when the Sun is in the clutches of Leo (Uraeus Crown worn by Pharaohs mirror images Leo) over 3 weeks in July; July 27th in Sumeria, the “Grand Climax” of the “Begone Dull Care Ritual” was held. The Owl of Wisdom is Athena; the Shakespearean theme is “Weaving Spiders come not here”. The UNKNOWN GOD was worshipped in Athens on Mars’ Hill aka Rock of Ares or Areopagus (Acts 17:16) across the “Way of Cain” from the Acropolis of Athena. Shakespeare refers to the Shaking Spears of Pallas-Athena in times of War. If you can’t sense the SPIRITUAL War going on in plain sight, I suggest you ask JESUS for a wake up call.

Bohemian Grove sits on a private 2700 ac camp in the California Redwood Forest at Monte Rio near Santa Rosa; the Canaanite El (Saturn/Molech) and Asherah (Groves of Ishtar) are the basis of Luciferian worship which required human sacrifice. In Nebraska, Knights of AS-Sar-Ben (Nebraska backwards) put on similar plays with the Elite such as Warren Buffett dressed as Egyptian goddesses called “Hi Jinx”.
The Egyptian name for Owl is Mulak aka Molech the Bohemian Owl which became associated with Ishtar (Easter/Asherah), Athena the Greek Owl of Wisdom and Minerva the goddess of the Jesuits “Militia of Zeus and Minerva”. In Ovids 5th book of Metamorphoses, Ceres transforms Aescalapius the son of Apollo and god of plague seen on Ambulances and at the UN Meditation Room into an Owl.
Like the Cretan Galli Eunuch Priests of Cybele, Priests of Isis, Priests of Pan, Priests of Jupiter (Catholic Priests), Curetes, Corybants, Dactyls (Chaldean Rabbis), Telchines, or Hijras of India, these men unite with the Goddess Ishtar in Groves (Asherah) putting on Plays dressed in women’s clothes called “Hi Jinx in Paradise”. The Ferryman opens the encampment with “Cares” (Sins) ferried across a lake by the Grim Reaper (Saturn) to the base of a 40 ft idol of Molech in the form of the Bohemian Owl of Wisdom to be set on fire. God prohibited “Passing children through fires to Molech” all through the books of Kings; in the US, the original Temple of Bel (Molech) was digitally recreated and installed on the Capitol (Capitol means “Womb of Zeus/Jupiter) Mall. Why? The original site of the Assyrian sacrifices at Amurru (Edomite Serpent God) became the source name of America “Land of the Amorites”. 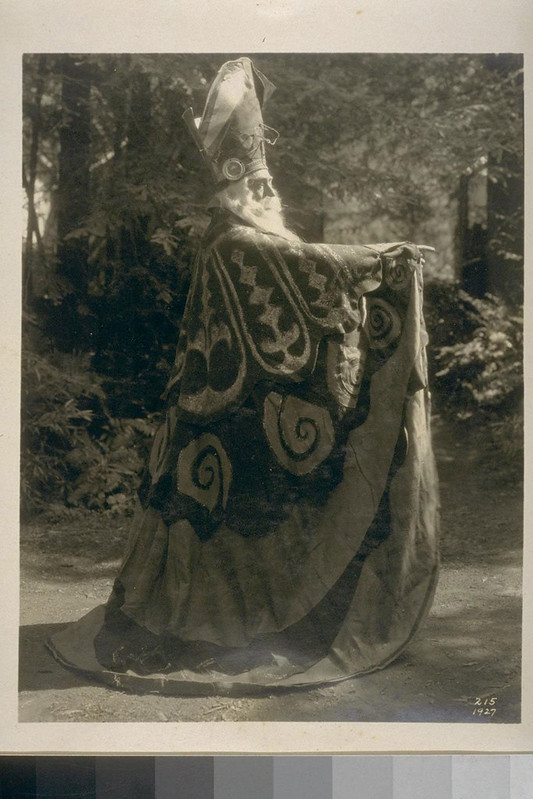