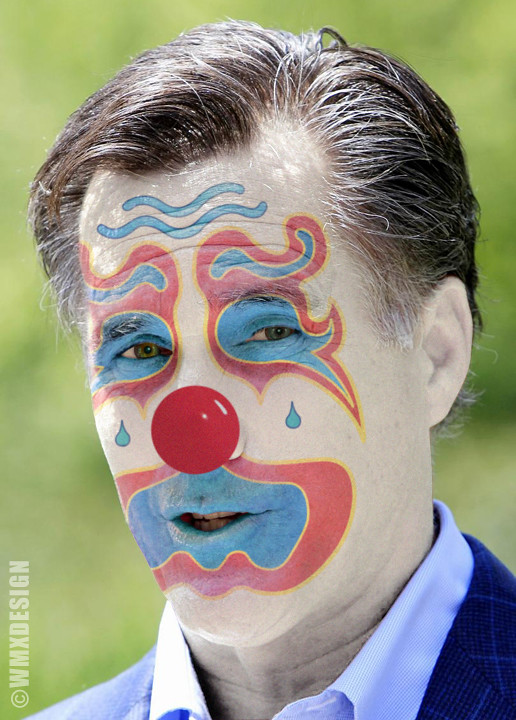 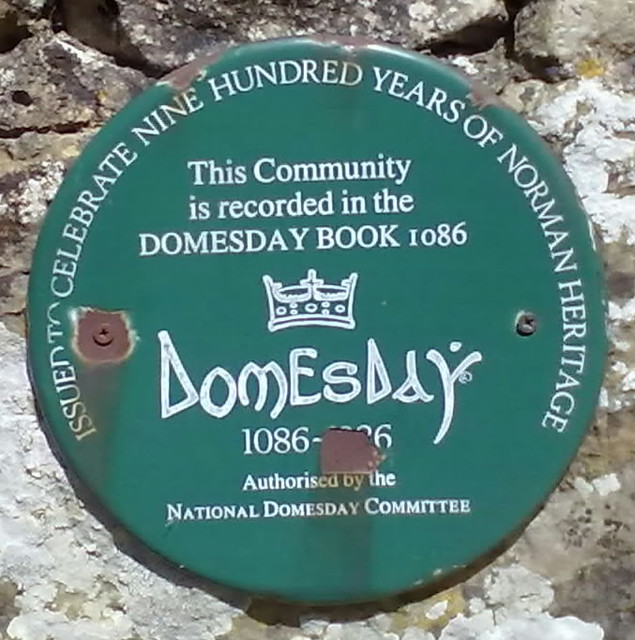 Mitt Romney
https://theresnothingnew.com/articles/mormonism/ The Aquarius symbol on Mitt’s forehead symbolizes a return to the pre-Flood world ruled by Saturn; the “Christ” Mitt is ushering in will be Antichrist; the Edomite  Red Nosed Clown impersonating Jesus. Notice the tears match the GAVI “Global Vaccine Alliance” Logo; this “Latter Rain” is also not associated with Jesus.  Mitt is the Mormon White Horse Rider “The one mighty and strong clothed in light who will usher in the Christ” Not Jesus Christ!  Mormons taking the Nauvoo Endowment swore to exact Vengeance on America to the 4th generation, obligated to the uphold Oath of Vengeance, until the last drip of Gentile blood is spilled.
The Sarmoung Brotherhood “Keepers of the Bees and doctrines of Zoroaster” Bee is Chaldean for Word; Zoroaster means “Undiluted Star” aka Saturn. Netflix Messiah features a Mormon President told he is “The one mighty and strong”. Bee is Chaldean for “Word”. The sequel to Messiah is due to be released summer 2020.
Iran-Contra operative and Mormon Melchisedek Priest, CFR Traitor Mitt Romney lists the United States on his Federal Tax Forms as a “Foreign Nation”; he was selected US Senator from Utah in 2018 and is on a mission to Save the Constitution https://www.latimes.com/opinion/story/2019-10-19/mitt-romney-white-horse-prophecy-mormon-joseph-smithThe
Mormon White Horse Prophecy states “The Constitution will nearly be destroyed and hanging by a thread as thin as spider’s silk when elders of the Mormon Church will step in to save it.” Gosh can that really happen? the Pentagon drew up Coronavirus Emergency plans Feb 2 to place Martial Law control of the US under NORTHCOM.

Mormon Blood in the Streets Prophecy states  “Blood will run down the streets from Ogden to Salt Lake City like water down a storm drain.” Gosh, can that really happen? Amid a lockdown 1600 Mormon Missionaries, families and friends meet at the Salt Lake City International Airport, called home from the Philippines hit hard by Coronavirus to be reassigned to other host countries. Hundreds of International Bio-weapons? Or the Casus-belli for fulfilling Mormon plans?

Mitt Romney laundered Iran-Contra Drugs for Weapons profits and ran El Salvadoran Death Squads, stashing the ill gotten gain in offshore Cayman Is accounts called Marvelous Investments; as a Melchisedek Priest, Mitt knows the phrase Pey Heylel means “Marvelous Lucifer”; Hilal is the Arab Crescent “Sin”. Utah’s other Senator Mike Lee is the son of Reagan’s Solicitor General Rex Lee whose duty was to “Legalize” the clandestine sale of WMD’s to Iran and Iraq for an 8 yr genocidal War and use the profits to purchase Central American Cocaine, processed at Mena AK with Gov Bill Clinton managing distribution to the United States, the Foreign Nation Mitt Romney is Oath sworn by his ancestor Parley Pratt to destroy.
Romney is a member of the CFR (Council on Foreign Relations); Foreign Affairs Magazine has the Pale Horse “Death” on its cover; initiates swear oaths to end all national sovereignty; in other words all CFR Initiates are Traitors
Romney was the sole Republican Senator to vote for Donald Trump’s removal from office; a month long pre-planned outcome. The plan is to create a failed 2020 US Presidential Election to create the Chaos necessary to make this Jesuit inspired plan a reality. Whitney Webb illustrates the plan to blame a failed 2020 election on Cyber Hacking by Iran, China or Russia. https://www.mintpressnews.com/author/whitney-webb/ 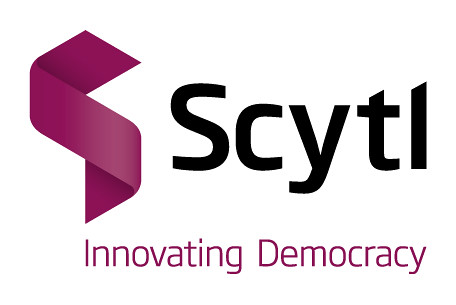