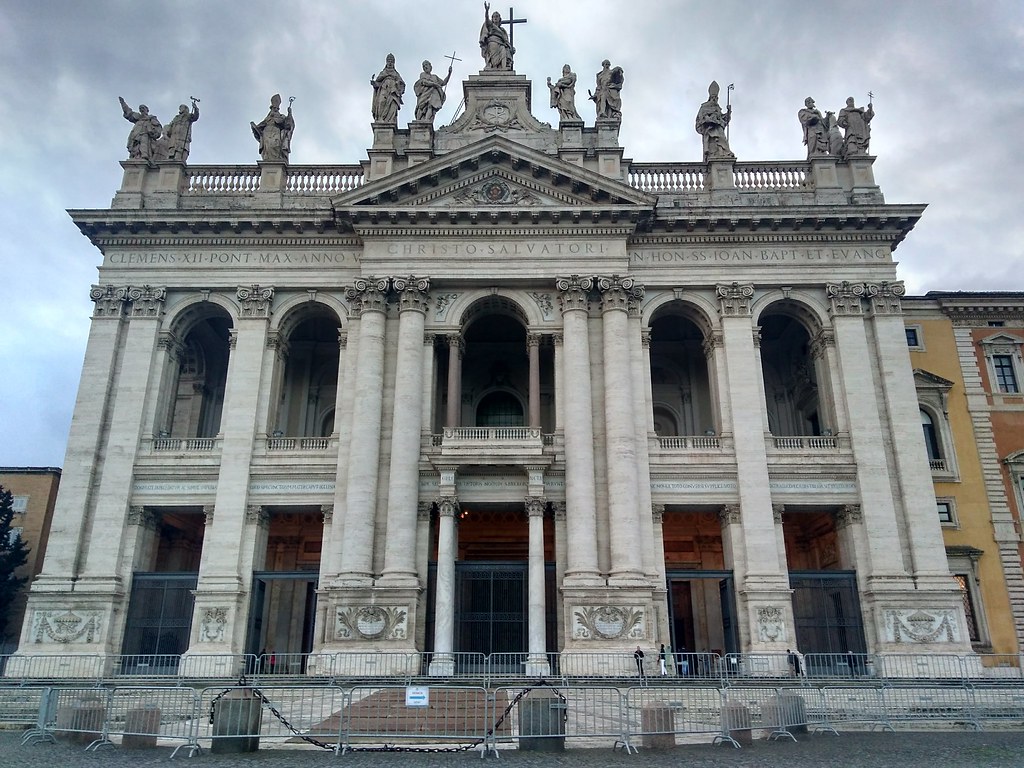 The Fasces is the symbol of Roman authority over life and death which originated in Crete; the Wall St Bull is the Cretan Bull, the same as the Egyptian Apis Bull brought across the Red Sea as the Golden Calf of Mt Sinai; the Golden Calf was then built in Dan and Beth-El and is now the center candle of the Chabad Lubavitch Hanukkah Menorah. Don’t underestimate the importance of the symbology seen in the Hanukkah 2019 Annular Solar Eclipse at Sunrise folks! The Rising Sun is Satan, the Pale Horse “Death” and “Hell”, the 4th Beast of Dan 7:7 entering the 3rd Temple through the Golden/East Gate sitting on Satan’s Seat enforcing a Worldwide Fascist Dictatorship.
The Fasces symbolizing Worldwide Fascism is a Bundle of Faggots bound by Red Cord (Esau obtains Dominion through Usury Debt; Edom=Red=CORPORATE Red Ink; Adam made of Red Clay, the Beast rising from the Earth made of Red Clay) surrounding a Cretan Axe Blade “Labrys” used by Legates of Caeser, shaped as the Cretan Fish Symbol ignorantly adored by Christians.
The Fasces supports the 19.5ft tall Idol of Lady Freedom facing the Rising Sun, supported by the Fasces atop the Capitol (Womb of Zeus); 19.5 years is the Metonic Cycle of the Sun and Moon, set to form a Crown/Halo on Dec 26, 2019 at Sunrise over Israel, the Royal Hashemite Kingdom of Jordan and Royal Hashemite Kingdom of Sabah as a Chaldean fake Jewish wedding in the Heavens occurs at the mid-point of Hanukkah on St Stephen’s Day (Stephen=Crown/Martyr).
The Fasces is the symbol of the US Federal Court system in which Citizens have no rights.
The Fasces flanks the Speaker’s podium in Congress in chief Citizens have no representation.
The Fasces is above the Supreme Court Doors.
The Fasces supports the US Flag at Union Square Park standing next to the 17 digit Midnight Countdown Clock and Moon Phase Calendar. As the Crowned Sun Rises in Jordan, it will be approaching Midnight in the Big Apple (Apollyon=Destroyer; Rev 9:11)

“Call no man your father upon the earth…” Mat 23:9
Jesuits like Pope Francis I swear Blood Oaths against Catholics, Protestants and Jews www.biblebelievers.org.au/jesuits.htm Francis claims to be the Sovereign Vicar of Jesus yet is Oath Sworn to kill on command of the Jesuit General “Black Pope”.

Jesuits have been expelled from at least 83 nations; during the Reagan Administration, Neo-Cons (New World Order Priests) were given super-Ambassador status. America was founded by Jesuits, its Capitol a mirror image of St Peter’s Basilica. Standing atop is Lady Freedom supported by the Fasces and E Puribus Unum “Our of many, One”; below is the Speaker’s Podium flanked by the Fasces. The Pentagon, CIA, NSA has been controlled by Jesuits

Jesuits planned 3 World Wars to usher in the reign of Antichrist; written in a letter by Confederate Freemason Albert Pike to Giuseppe Mazzini on the Feast Day of Lucifer Aug 15, 1871 on the anniversary of the 1st Jesuit Oaths taken in the Crypt of St Denis (Dionysus) Cathedral in Paris. Chabad Rabbis believe they need to instigate Armageddon to hasten the arrival of Moshiach. The path to Armageddon will begin on the 38th parallel. Fukushima-Korean DMZ-Silk Road-Islamabad-Afghanistan-Iran-Iraq-Jordan-Armageddon. Korean War and Gulf Wars set the stage.

Jesuits have a legacy of Bullshit passed off as Science. Science is used twice in KJV scripture; Dan 1:5 “Tongue of the Chaldeans” and 1 Ti 6:12 “Vain, profane babbling” opposed to Scripture such as Big Bang, Gravity, Evolution, Dark Matter, Time Travel, Space Travel, Aliens.

“But above all else brethren Swear Not…” James 5:12 Jesuits took their first Oaths in the Crypt of St Denis (Dionysus=Green Man aka Osiris, Saturn) Cathedral in Paris Aug 15, 1534, the day Jesuits refer to as Feast of Lucifer was added to the Roman Catholic Calendar as Feast of Mary.

Jesuit co-founder Ignatius Loyola’s Coat of Arms has 2 Wolves over a cooking kettle; Lamb Stew! Luciferian Freemason, Rosicrucian, Hell Fire Society Initiate Benjamin Franklin said “Democracy is 2 Wolves and a Lamb makming dinner plans”
The Triple Papal Tiara symbolizes Papal Authority over Body, Spirit, Soul; the Gold and Silver Keys to Heaven given to Peter (Peter was never in Rome; the Keys to Heaven are available to anyone who asks Jesus for them) controlled by Cardinals (Cardo means Door) wearing Crimson Robes of the Priests who ordered the Crucifixion (Crimson Worm may ring a Baal) www.theresnothingnew.org/index/Crimson_Worm

IHS “In Hoc Signo vinces” the slogan used by Emperor Constantine the Great to convert followers of Jesus Christ to paganism from the pulpit is Nicolaitane Doctrine, the elevation of clergy which Jesus hates (Rev 2:6;15). Jesuit initiations encourage false conversions into Protestant, Roman Catholic, Synagogues and Universities in order to destroy those institutions from pulpits and lecterns. Crypto, Marrano (Swine) and Moriscos are false converts to Judaism, Christianity and Islam www.biblebelievers.org.au/jesuits.htm