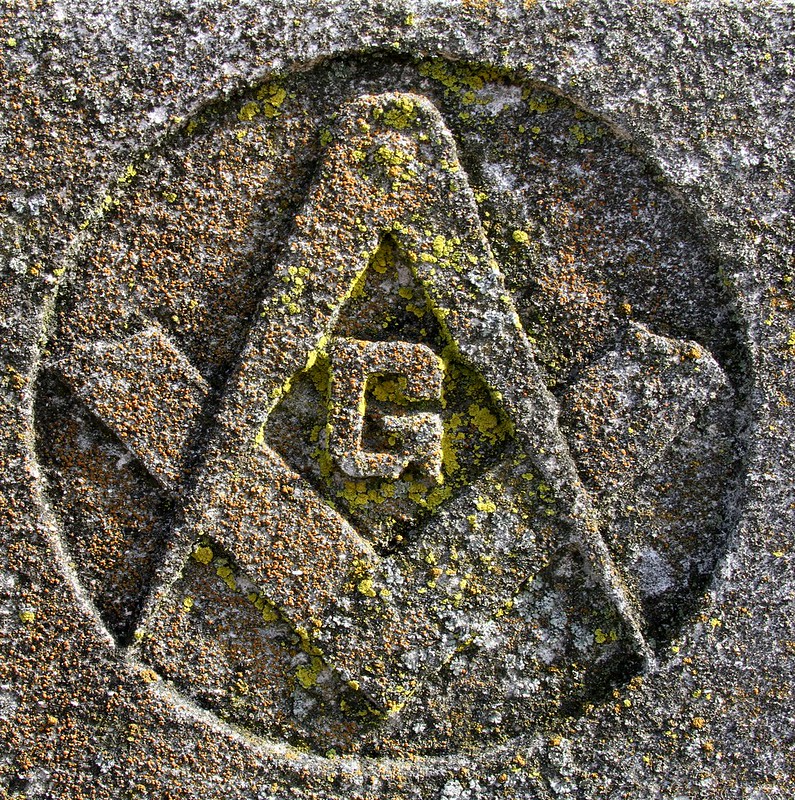 The Compass is set at 47 degrees to match the 23.5 degree Latitude of the Tropics of Cancer and Capricorn; the limits (23.5X2=47) of the Sun’s track due to Earth’s Tilt. Polaris is the apex, the Pole Star; in Chaldean Gematria “Pole Star”=33. The Square is 90 degrees; 47+90=137 the 33rd Prime Number and years Ishmael lived. G=7th letter “Perfection”; viewed a Circle G=33, the level of Sovereignty and age Jesus at the Resurrection; Man becoming God

1/137=.007 the Fine Structure Constant; British Agent 007 having the  License to Kill is British Court Astrologer John Dee who used the secret cipher “007”. The 47th problem of Euclid aka Pythagorean Theorem describes a 3-4-5 Triangle, the basis of Sacred Geometry and the Federal Triangle (Capitol, White House, Washington Monument) Inverted, the Compass forms the Circle around the Pole Star formed by the Wobble on Earth’s Axis, a Circle formed by Draco. Axis Precession gives the ability to tell Stelllar Time, a function of the Great Pyramid in Egypt; the King’s Chamber shaft aligned with Thuban “Basilisk”  the Alpha Star of Draco.

Jesus is the Cornerstone the builders rejected (Acts 4:11); Masonry is based on building false Cornerstones sanctified by human sacrifices as Hiel of Bethel did in rebuilding Jericho. Completion of building Heaven on Earth is symbolized by the Antahkarana “Rainbow Bridge” or “Jacob’s Ladder” https://imgur.com/1JLWFw9 aka Coronavirus Operation Warp Speed Logo using the Compass and Square surrounding the G not a symbol of God but Gnosis, the esoteric wisdom God gives Adam in the Vatican’s Sistine Chapel ceiling “Creation of Adam”. 411 is phone number for Information, not by accident 4+1+1=6 Saturn is the 6th planet and number of Man; 4X11=44, Chronos (Time) has 44 assistants. Trump is the 44th person selected US President.
The Square and Compass symbolize “As Above. So Below”, the opening lines of the Emerald Tablet of Toth represents Man creating Heaven on Earth without God; a representation of the Six Pointed Star of Molech/Saturn. Asherah Poles frame the entrance to Masonic Lodges, representative of “Grove Rituals” where evil is done in sight of the LORD (intentionally).
Masonic Calling Cards
Tubal-cain The Two Ball-Cane Pin has nothing to do with Golf, a favorite Masonic tie tack has everything to do with Cainite religion of Tubal-cain, the instructor of all artificers in metal; it is worn to identify Masons the same way the Blue Slipper Pin is worn as a lapel pin.
Shriners “Noble Arab Order of the Mystic Shrine” adopt the Red Fez in honor of Moors decapitating 50,000 Christians. 2 Balls are the 2 nodes of the Yin Yang , the Solar track over the Earth measured by an Obelisk “Cane” during a Year. Cainite religion is Chaldean/Sabian worship of the 7 Planets and 7 Chakras ie “Creation/Creature” rather than the “Creator”. Freemasonry and its Luciferian symbology is everywhere, in every nation and in every religion save a personal relationship with Jesus Christ. 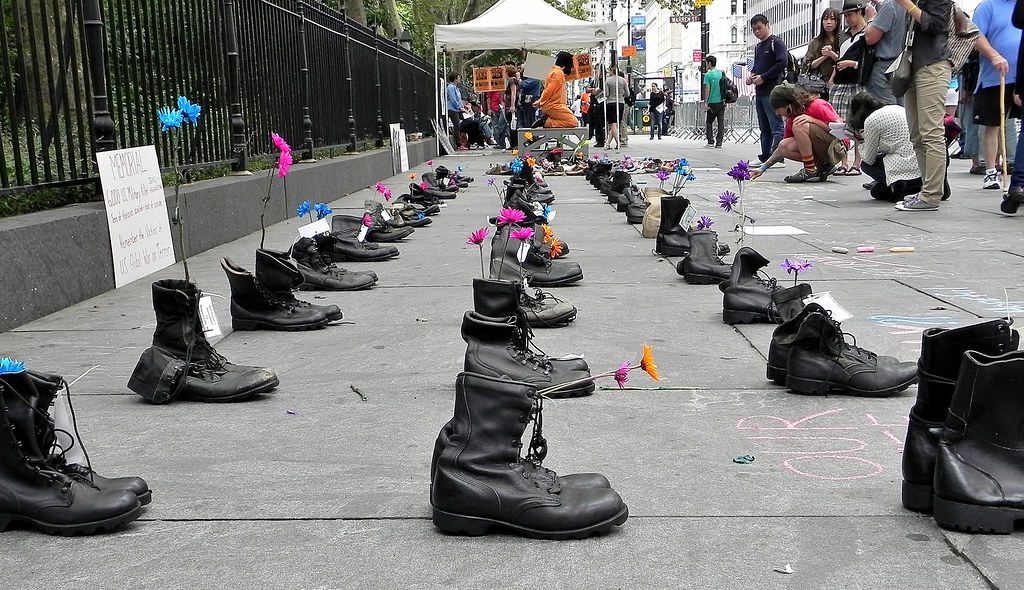 “The whole Universe was brought forth from the One, by the word of One GOD, so also all things are regenerated perpetually from this One according to Nature…It has the Sun for Father and the Moon for Mother” Phoenician version

“The highest comes from the lowest, the lowest from the highest, a marvelous work of the Tao…all things originated from It…Its Father (Elixer) is the Sun (Yang), It’s Mother is the Moon (Yin)” Chinese version

“The above from the below, and the below from the above, the work of the Miracle of the One…” Arab version

“What is below is like that which is above, to make the miracle of the one thing. It’s Father is the Sun, its Mother is the Moon” 12th C Latin version

All these quotes are from the Emerald Tablet of Thoth. Thoth is an Egyptian concept, equated with the mythical Hermes Trismegistus “Thrice Great Hermes”, Mercury “Son of Maya”, Mercury the “Quicksilver” of Alchemy, the “Philosopher’s Stone” and the biblical Enoch, a son of both Cain and Seth. The Emerald Tablet connects Secret Societies the world over, united under the Hebrew concept “Tikkun Olam” (Repairing the Earth), the Rabbinical Religion “Kabbalah” (Work upon the Sacred Tree), and the written Blasphemy of God “Babylonian Talmud”. Astrology, Science and “Christ” unite in Rosicrucianism and the world’s 3 religions unite at one “Rock”. One problem; it’s the wrong Christ and the wrong Rock.