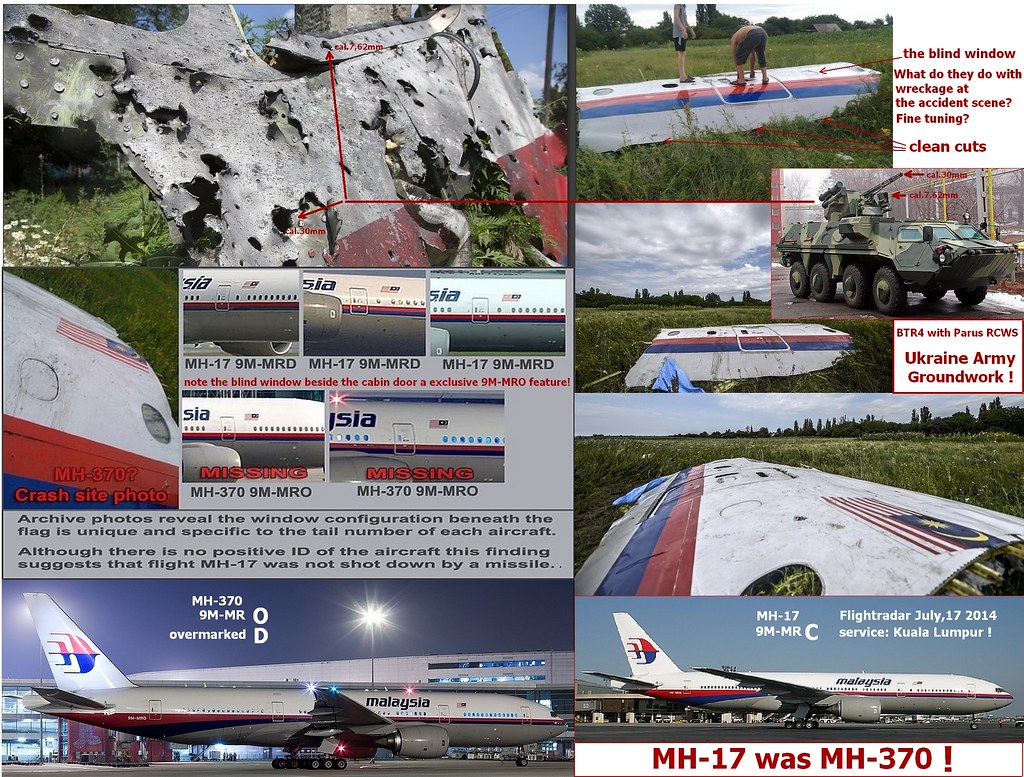 Aleister Crowley’s demon channeled Book 370 “True secret of all practical magic” Malaysia 370 (Mar 8, 2014) disappeared without a trace during a Joint US-Thailand Military Radar Exercise; Impossible for a B-777 to go missing in this environment. On Purim (Mar 15, 2014); Covid 19 was classified a “Pandemic” on Purim 2020; Abu Kamal was bombed on Purim 2021; no this is not coincidence https://theresnothingnew.com/articles/purim/ MH-370 disappears (Rolls Royce engine data was received for 6 hrs, so it did not crash), a semiconductor patent was approved by the U.S. patent office patent, divided in parts of 20%. One of the owners is the company itself, Freescale Semiconductor, Austin, Texas (USA), and the other four Chinese employees of the company: Peidong Wang, Zhijun Chen, Cheng and Li Ying Zhijong; allegedly all passengers of MH-370 along with 20 other Freescale employees yet none of the names listed actually appear on the passenger manifest released by the Malaysian authorities. If the patent holder dies, the other owners share equally in dividends from the deceased. If four of the five patentees die, then the patentee left alive gets 100% of the patent. The remaining patent holder is the company Freescale Semiconductor. Jacob Rothschild a Canaanite-Edomite Crypto Jew  owns a majority in BlackStone Group along with Carlyle Group (Bush, Rumsfeld, bin Laden, Saddam Hussein) War Profiteers, managed by Skull & Bones Crypto Jew Stephen (Martyr/Crown) Schwarzman (Black) and SMOM (Sovereign Military Order of Malta) Peter Peterson.

KL-03 RF Hardware Microchip and biological material transferred from the Maersk Alabama after 2 Trident Security guards were killed months after Tom Hanks starred in Captain Phillips about the Maersk Alabama. The KL-03 RF Microchip patent then transfers to Black Stone Group, the most ubiquitous and valuable patent in history is capable of altering flight computers in commercial aircraft remotely, among thousands of other uses in Radio Freq controlled devices on the 5G Global Broadband. Malaysia 17 (July 17, 2014) was the “Admirable Sacrament”. MH-17 was shown as cancelled on Flight Aware 24 and status screens in Schipol Airport, yet a B-777 using that callsign is vectored over the Ukraine war zone during Exercise Rapid Trident a similar exercise going on during MH-370; several dozen frozen, blood drained corpses rain down in the wreckage, with a tail number which does not match MH-17, but close enough to MH-370 to be changed. Corpses are loaded onto a Refrigerated Plague Train bound for Rotterdam, home to virologist Ron Fouchier; when asked why he would resurrect the 1918 Flu Virus and make it airborne transmissible, he said “Because we can” He also said “An airborne transmissible virus, even moderately fatal will become a plague of unimaginable proportion”. Tom Hanks  becomes the 1st high profile Hollywood Star to allegedly contract COVID 19 in Australia the day WHO “Characterizes” COVID 19 a Pandemic. 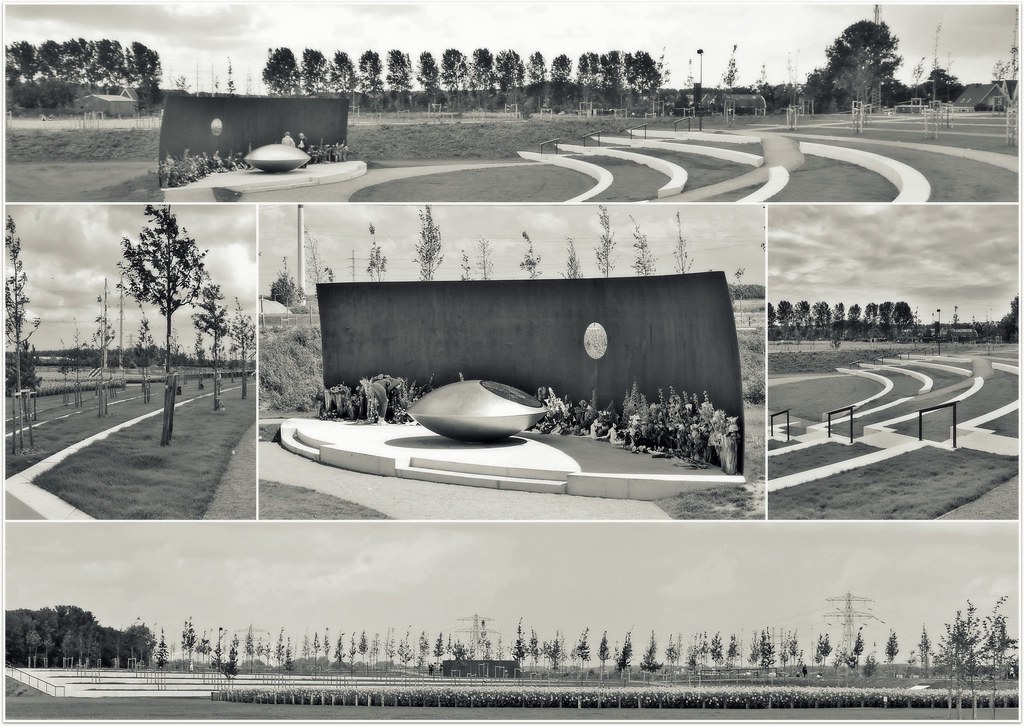