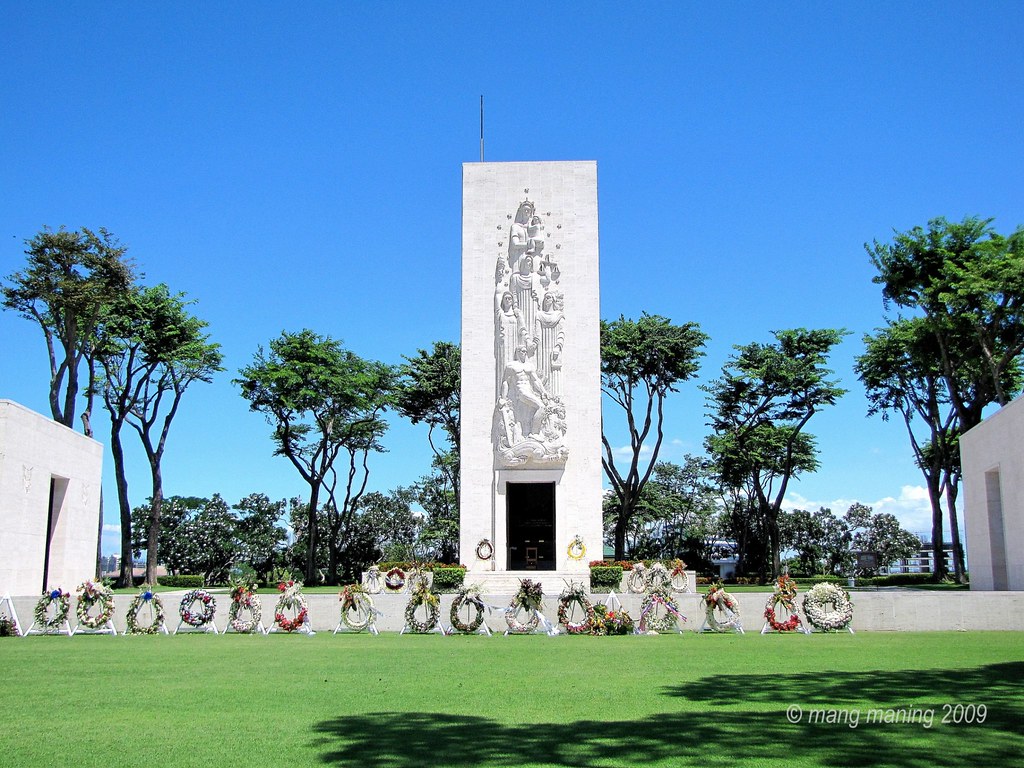 “And as it is appointed unto men once to die, but after this the judgment” Heb 9:27 Every one of these people have faced judgment, and none of the graveyard symbols have anything to do with JESUS Isn’t it time to start worshipping the God of the Living rather than the God of the Dead?

Jesus reprimanded the Sadducees concerning their teachings on the resurrection saying God spoke to Moses “I am the God of Abraham, and the God of Isaac, and the God of Jacob. He is not the God of the dead, but the God of the living: ye therefore do greatly err.” Mk 12:26-27 Jesus met a man saying he would follow Him wherever He went after he buried his father; Jesus said unto him, “Let the dead bury their dead: but go thou and preach the kingdom of God” Luke 9:59-60

The Korean War ended in Armistice July 27, 1953; this day coincided with the Grand Climax of the 4000+ yr old Sumerian Ritual “Begone dull care”, today called Bohemian Grove https://theresnothingnew.com/articles/bohemian-grove/ If you think offering sacrifices to Molech will gain you entry to Heaven, guess again!

Decoration Day started after the Civil War; the name was changed to Memorial Day in 1967. 1966 was the founding of the Church of Satan and the term al Qaeda coined by Stanford Islamic studios visiting professor Ibn Sayyid Qutb (Sayyig=Descendant of Muhammad; Qutb=World Pillar); he was later executed.
“If my sons didn’t want wars there would be none” Gotle Schnaper Rothschild
“Soldiers are dumb stupid animals to be used as cannon fodder in our wars” 33 degree Mason Henry Kissinger  Afganistan-Iraq War monger Gen David Petraus calls Henry his “Lifelong mentor and friend”.
Nixon said “If the Luftwaffe had won the air war, the person you could thank most would be George Ronmey” George was an ALCOA lobbyist and executive supplying the Luftwaffe with aluminum and father of Iran-Contra money launderer Mitt Romney. Mormo is the God of the Dead aka King of the Ghouls, the God of Graveyards. Prescott Bush had the family assets siezed under the “Trading with the Enemy” Act by Congress for financing the NAZI Empire through Union Bank. George Bush Jr used US soldiers to turn Afghanistan into a giant Irradiated Opium Field supplying 96% of the world’s heroin; his father is called “Poppy” for this reason. Reagan (really Bush Sr) supplied arms to Iraq and Iran for an 8 Yr genocidal war with profits purchasing Cocaine for the US. Opium was transported with the aid of Jesuit Rockefeller puppet Sen Joe Biden into the US at Dover AFB inside US Flag drapped coffins of deceased servicemen. DuPont supplied expolsives to both sides of WWI. “He wouldn’t have done it” 3 degree Shriner/Mason Harry Truman referring to FDR’s reluctance to Fire Bomb Tokyo and drop Atomic Weapons on Hiroshima and Nagasaki.

WEF mentor, Bohemian Grove,  Bilderberg Group, 33 deg Luciferian Freemason, Crypto Jew Henry Kissinger (Heinz “Ruler of the Home”) mentors Klaus Schwab who in turn is advised by Yuri Noah Harari and Sadhguru. Memorial Day aka Decoration Day is the day Satanists give thanks for “Sacrifices” of pre-planned Wars: Civil War, Spanish-American War, WWI, Philippines War, WWII, Vietnam War ( Burma Triangle Opium Pipeline), Gulf Wars (Afghanistan “Golden Crescent” Opium). Veteran originates in Veteranus “Beast of Burden”. “Without the shedding of blood is no remission” Heb 9:27; the more the better! Jesus sacrificed His blood for the remission of Sins of everyone on Earth; Satan convinces his followers of the need to shed the blood of everyone on Earth which is why Jesus warned “Except those days should be shortened, there should no flesh be saved”

General John A. Logan ordered the first celebration of the holiday in 1868:

The 30th day of May, 1868, is designated for the purpose of strewing with flowers or otherwise decorating the graves of comrades who died in defense of their country during the late rebellion, and whose bodies now lie in almost every city, village, and hamlet churchyard in the land. In this observance no form or ceremony is prescribed, but posts and comrades will in their own way arrange such fitting services and testimonials of respect as circumstances may permit . . . . . .

Let us, then, at the time appointed, gather around their sacred remains and garland the passionless mounds above them with choicest flowers of springtime; let us raise above them the dear old flag they saved from dishonor; let us in this solemn presence renew our pledges to aid and assist those whom they have left among us as sacred charges upon the Nation’s gratitude, — the soldier’s and sailor’s widow and orphan. 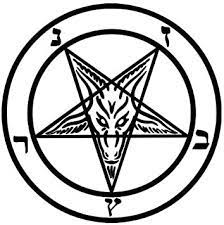 The Medal of Honor is an Upside down 5pt Star representing Baphomet, Goat of Mendes, horns of the Witch’s Sabbat goat, a symbol of the Devil.

Atheist emblem on the headstone of Richard P. Mason

The Wiccan Pentacle on the headstone for Abraham M Kooiman

Community of Christ emblem on the headstone of Cecilia Marie Donelson

United Church of Religious Science emblem on the headstone of Melvin D. Kutzer