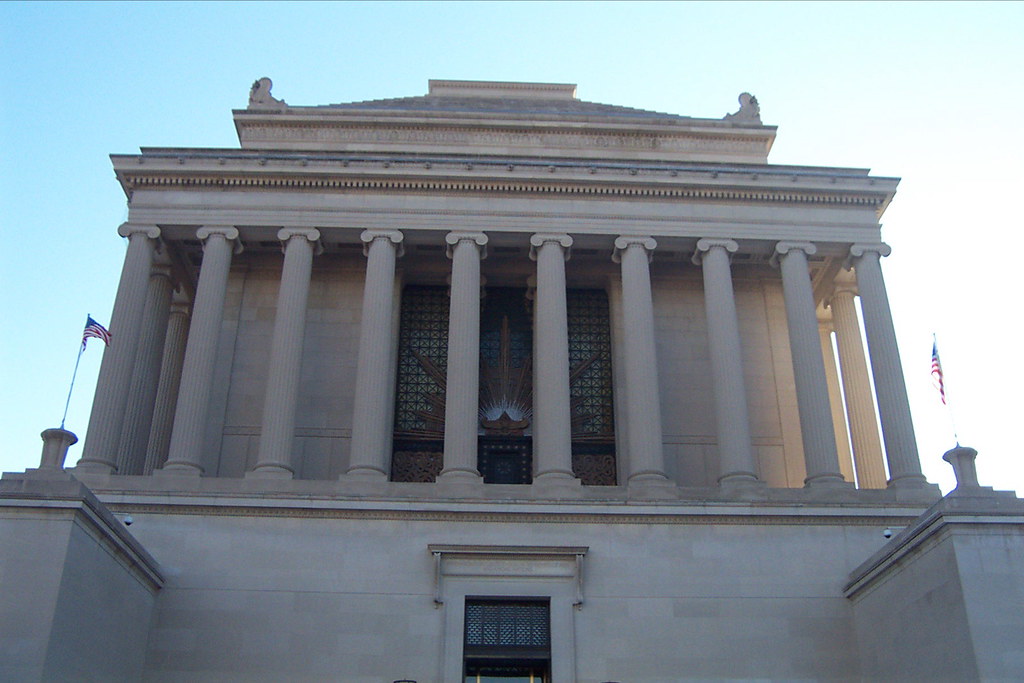 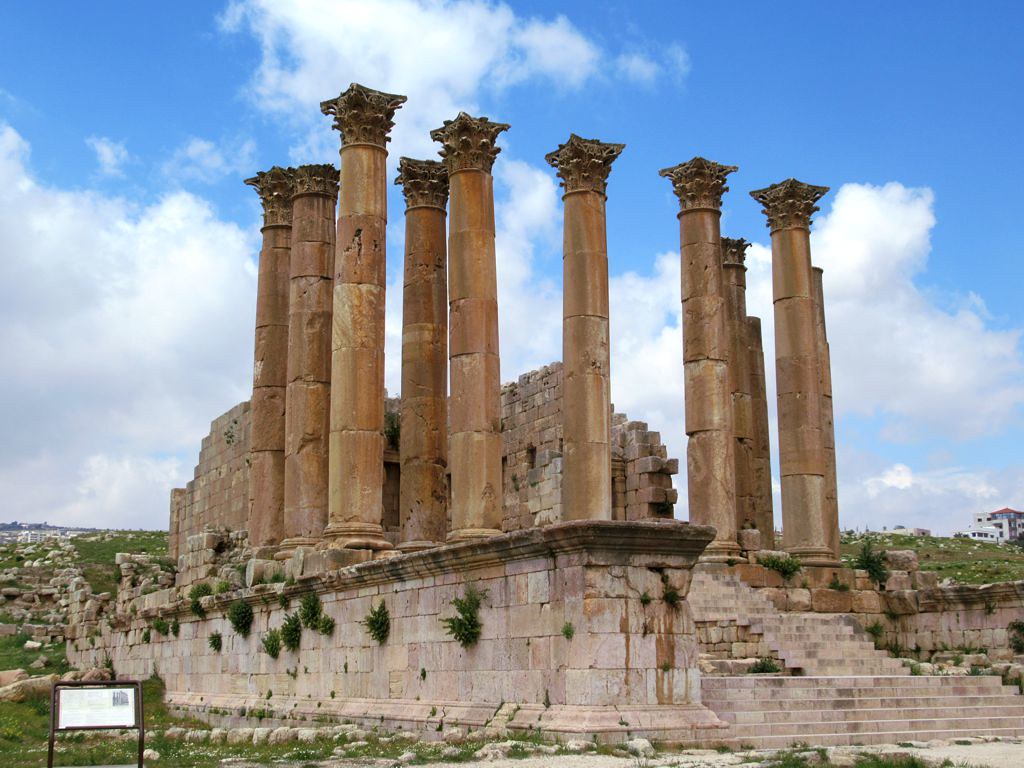 7/20/19 NASA and ESA announce Artemis Project on 50th Jubilee anniversary of the Eagle aka Assyrian Nisroch “Saturn” landing on the Moon aka Sabian Moon god “Sin”. The Lunar Space Station Gateway aka Babylon “Gateway of the Gods” to orbit Moon in “Near Rectilinear Halo Orbit”; rather than Circular orbits like Apollo. 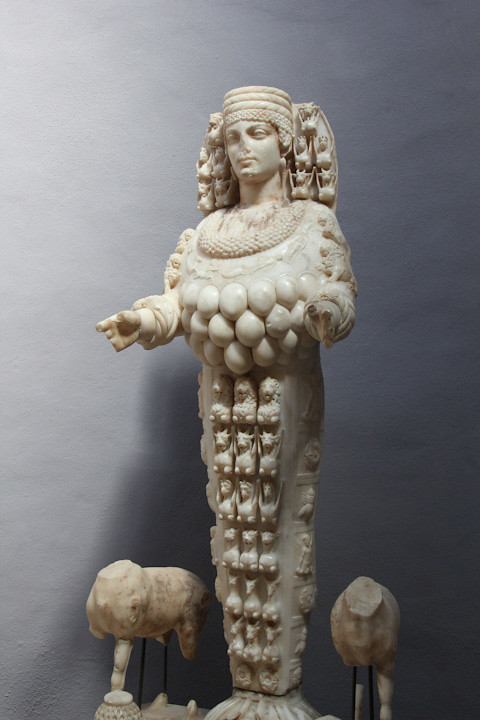 Artemis 5G IOT (Internet of Things) is the ultimate control weapon, capable of destroying all Flesh on Earth including Plants, Animals, Humans, Trees etc. (Mat 24:22; Rev 11:18) https://theresnothingnew.com/articles/5g-skynet/
Artemis is equivalent with Diana, the goddess of Witchcraft whose Silver images were sold in Acts 19:23;35. The Stone of Jupiter/Zeus is in the Ka’aba (Black Cube) at Mecca.
Armetissia means “Wormwood” (Bitter); the Star falling in Rev 8:11 may ring a Baal.
Artamos means “Butcher”. The jewelry ornaments worn by Artemis, some believe are many Breasts are actually Human Skulls.