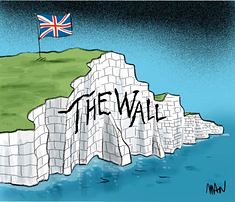 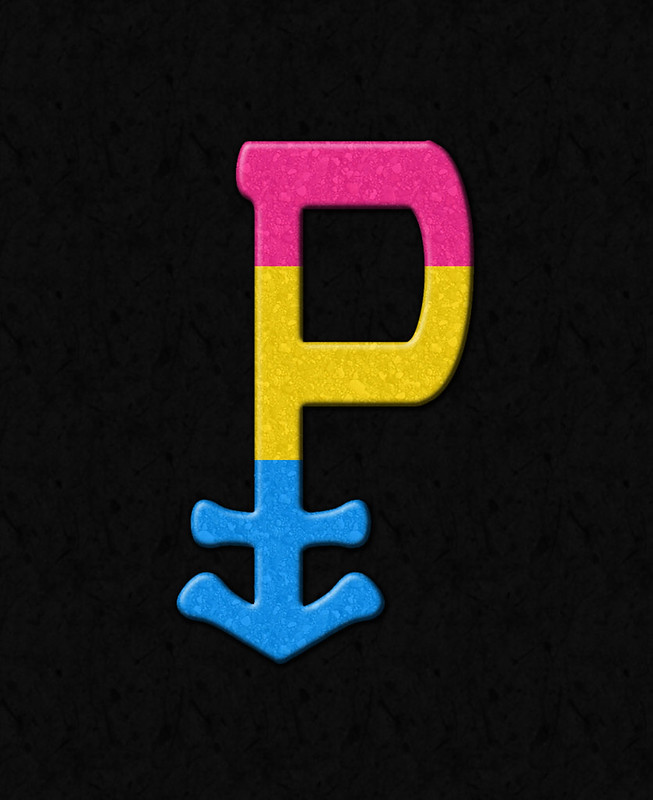 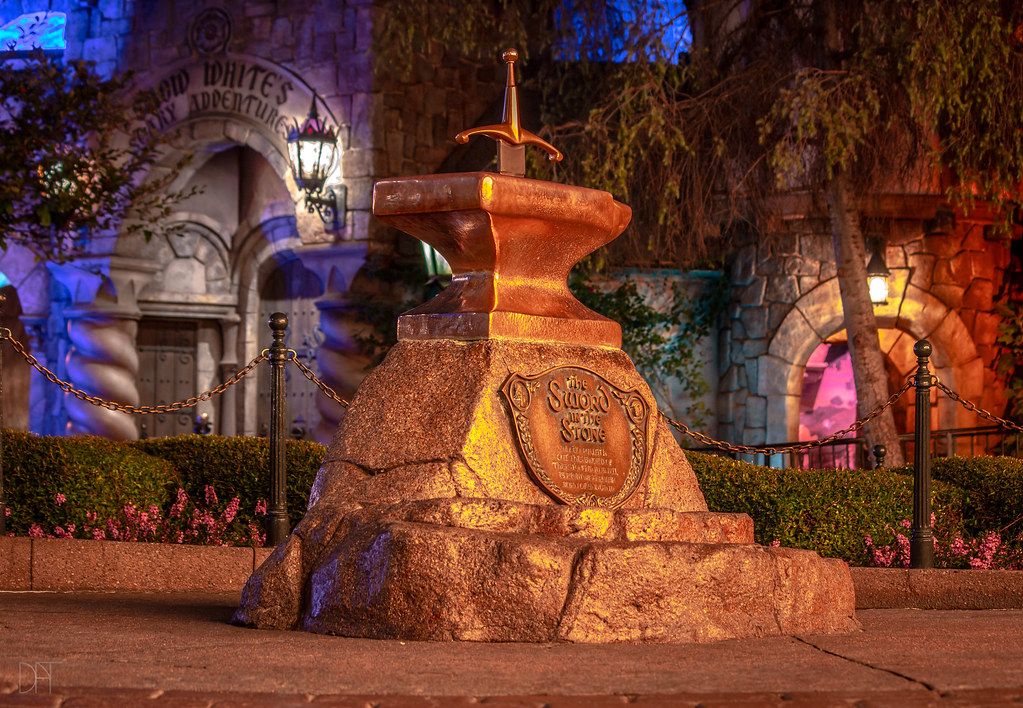 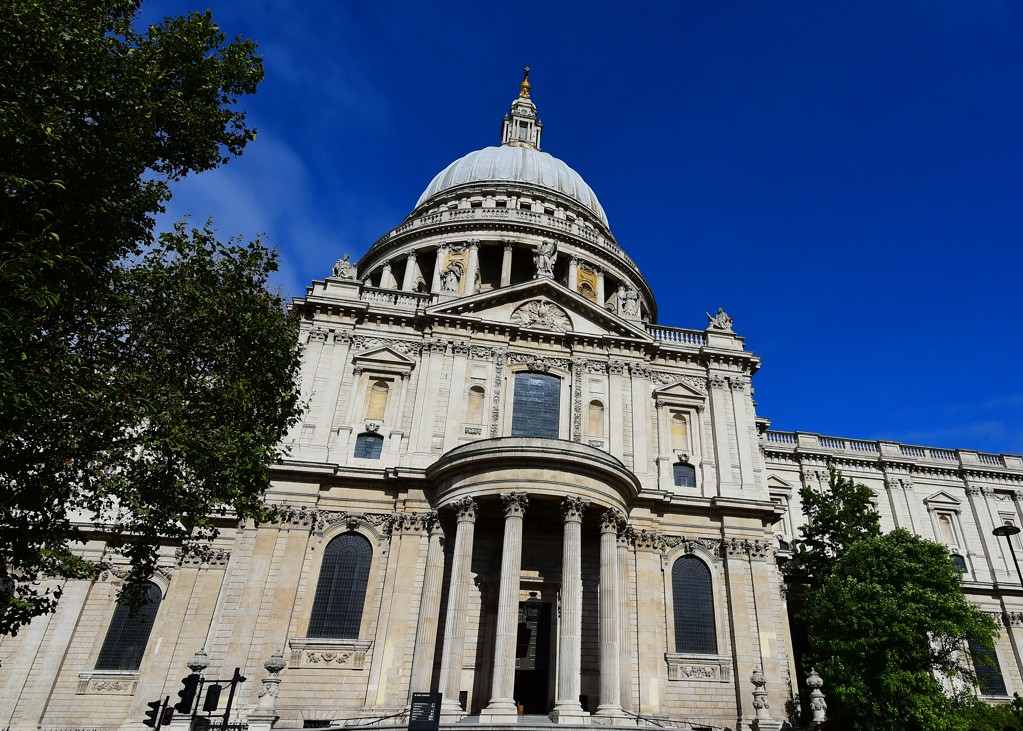 Jan 31, 2020 Brexit Day British Parliament members received a card as Coronavirus was revealed; a patented Infectious Bronchitis Virus by the British Corp Pirbright EP3172319B1; the card has false names of God on it; there is one Name JESUS, and He is not on it; in the center the Love Symbol used by Prince. The Love symbol represents the Church of Amor (Love) aka Cathars and Satan descending to Earth. Catharsis means “Bodily Purging, Cleansing” ie Purging those not in agreement with the Gnostic Ideals of becoming a God themselves. The Love symbol looks like the Pansexual symbol for a reason; the same Sins God purged Cainites from the pre-flood world are becoming the norm once again. Notice the Trumpet in the Love Symbol? There are 7 Trumpet Warnings in the Great Tribulation listed in Rev 8-9.

The Sword in the Stone “Excalibur” represents the Sword of Justice in the Foundation Stone (Jesus is the Foundation Stone); extracted and wielded by the Once and Future King of Britain “Arthur”. Arcturas guides the Bear “Ursa Major” and “The Big Dipper” around Draco (Dragon, Devil, Satan, Serpent in Rev 12:9) into the New Age of Aquarius (Water Pourer), a return to pre-Flood LGBTQ, Pedophilia, Pederasty, Sodomy ruled by Saturn and his son Zeus. The Sword in the Stone in the Churchyard of St Paul’s represents the Rosicrucian-Freemason dream of Sovereignty from God envisioned by Christopher Wren; King Arthur is myth; the Time of Aquarius is not; that time is now. The Sins God flooded the Earth to end are back. Justice in the name of God can be seen on the 2019 cover of Economist, the British Rothschild rag of the New World Order.