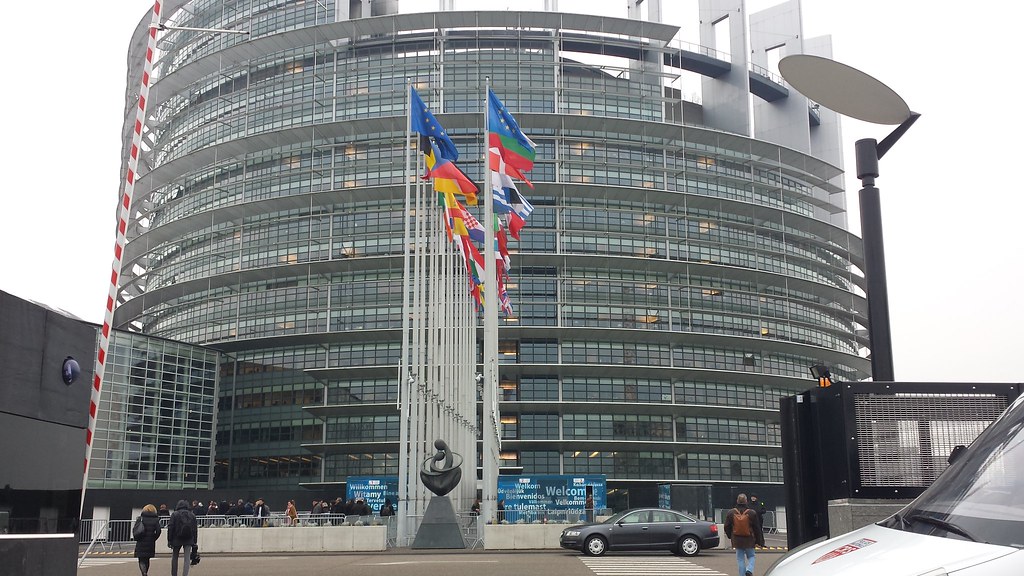 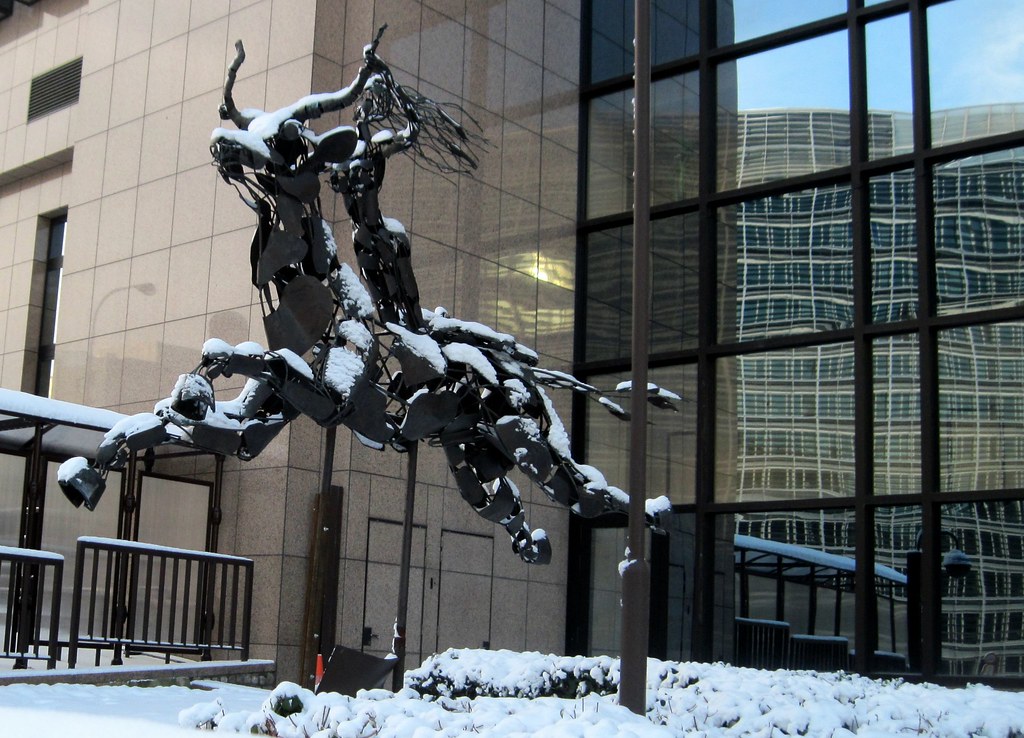 Brexit will end the European Union and hence the European Parliament. The Deadline for Brexit is Oct 31, Samhein, the date in Witchcraft believed to be the thinnest veil between life and death. The EU Parliament Bldg features the Cretan Whore of Babylon “Europa”, committing adultery with Zeus in the form of a White Bull; the same Apis Bull of Egypt which represented the embodiment of Osiris (Saturn), Golden Bull of Mt Sinai in Arabia (Gal 4), Golden Bull of Beth-El “House of Saturn” and Dan “Judge”, the Golden Calf of the Sun “Shamash”, the center candle of the Hanukkah Menorah and Wall St Bull. Seat #666 is held vacant at the EU Parliament for the Antichrist as is the 11th Seat in the UN Meditation Room at the UN HQ in NYC.
Parliament is derived from Parler “To Speak”, the Antichrist Speaks against the Most High.

Saturn is Chronos “Time”. The Change in Laws will be Shariah Law and Noahide Law, both require rejection of Jesus Christ, the Holy Ghost (1 Jn 5:7 KJV). This is the Unforgivable Sin.

Brexit “British Exit” is derived from B’Rith=Birthright; the Birthright of Cain, Ishmael and Esau; the latter prophesied to obtain worldwide “Dominion” (Gen 27:39-41KJV); Esau sold his soul and wants you to do the same. A world void of God is called Wilderness, a land of Desolation created by the Abomination of Desolation, soon to be set up in the 3rd Temple next to Satan’s Seat.

The EU Parliament Bldg is built as an Unfinished Tower of Babel; Bab=Gate + El, the Phoenician/Canaanite Saturn, seen as the Six Pointed Star on the Flag of Israel.